Ukraine walks out of Europe rights body as Russia returns 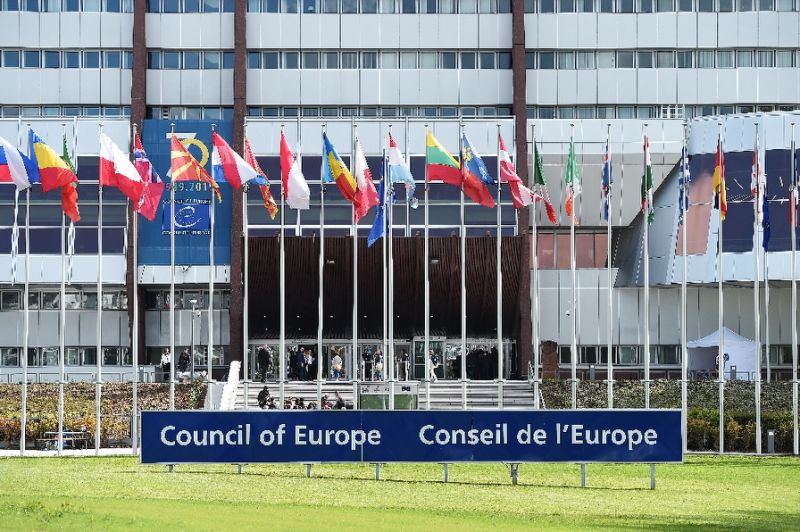 KIEV: The Ukrainian delegation at the Parliamentary Assembly of the Council of Europe on Tuesday walked out in protest after Russian MPs were allowed to return to the human rights body five years after the annexation of Crimea.

Ukrainian President Volodymyr Zelensky said he was “disappointed” by the decision of the assembly (PACE) to readmit Russia, while the head of the delegation said Ukraine would halt its work at the assembly.

The Strasbourg-based assembly agreed early Tuesday to allow Russian representatives to return to the body, five years after Moscow was stripped of its voting rights over the annexation of Crimea.

“I am disappointed by a PACE decision to confirm the rights of the Russian delegation without restrictions,“ Zelensky said.

He added that he had discussed the issue with French President Emmanuel Macron and German Chancellor Angela Merkel last week.

“I tried to convince Mr Macron and Mrs Merkel that the return of the Russian delegation to PACE is possible only after Russia fulfils the assembly’s main demands,“ he said in a post on Facebook.

“It’s a pity that our European partners did not listen to us,“ the president said.

Ukrainian lawmaker Volodymyr Ariev, head of his country’s PACE delegation, said it decided “to suspend its participation in the work of PACE except issues related to stripping the Russian delegation of its rights,“ Ariev said in a post on Facebook.

He said the delegation asked the Ukrainian parliament to “urgently” consider the country’s membership of the assembly.

The delegation also asked the Ukrainian president to consider the issue of the country’s further work at the Council of Europe. — AFP

2.Nearly 100% participation in MyCensus 2020 despite pandemic

3.The statistics are stacking up in favour of Verstappen