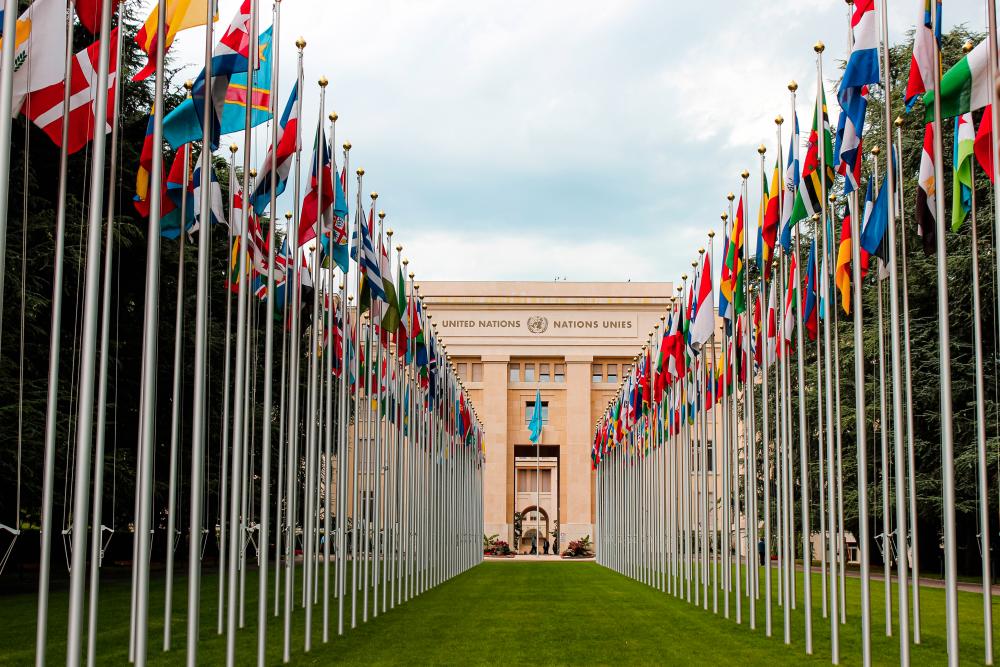 NEW YORK: United Nations (UN) Security Council on Friday condemned “in the strongest terms” what it called a “terrorist attack” on the Pakistani embassy in Afghanistan, while stressing the principle of the inviolability of diplomatic premises.

Pakistani ambassador to Afghanistan has survived unscathed a gun attack by unknown armed men at the entrance of the embassy in Afghan capital Kabul, and a security guard of the embassy was injured, Afghan local media reported earlier Friday.

In a press statement, the 15-nation Security Council called on all relevant parties to respect and ensure the safety and security of diplomatic and consular premises and personnel of UN member states, reported Xinhua.

The council members stressed the fundamental principle of the inviolability of diplomatic and consular premises, and the obligations on receiving states, under the 1961 Vienna Convention on Diplomatic Relations and the 1963 Vienna Convention on Consular Relations, “to take all appropriate steps to protect diplomatic and consular premises,“ the statement said.

They also “underlined the need to hold perpetrators, organisers, financiers, and sponsors of these reprehensible acts of terrorism accountable and bring them to justice,“ added the statement. - Bernama