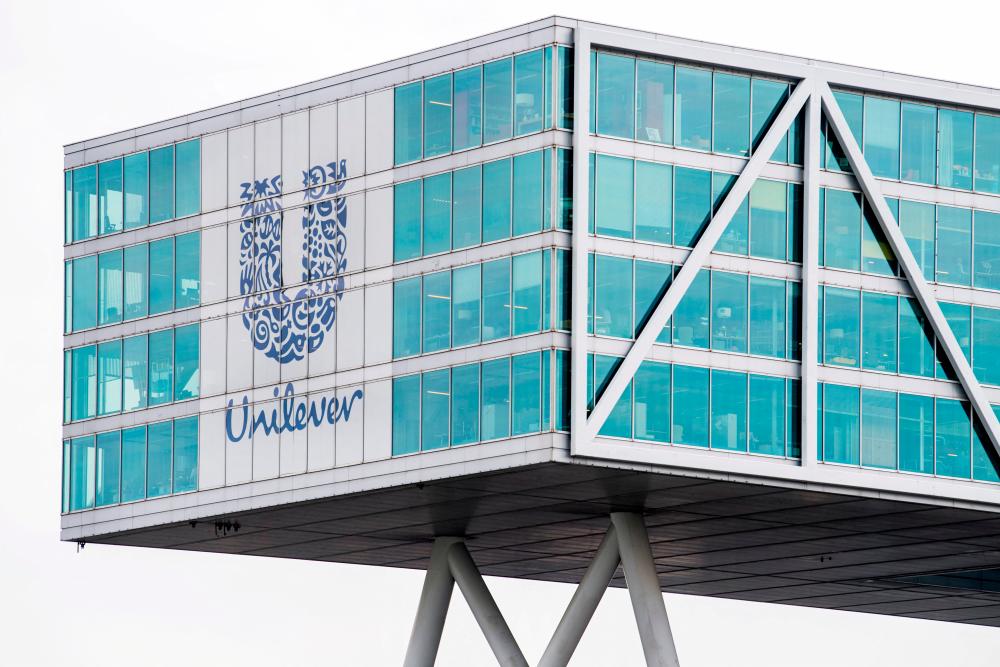 LONDON: Consumer goods giant Unilever on Monday said it would press on with a bid for the consumer health care unit owned by pharmaceutical groups GlaxoSmithKline and Pfizer after an offer of £50 billion ($68 billion) was refused.

British group GSK said at the weekend that it had received three unsolicited offers from Unilever for GSK Consumer Healthcare, but were rejected for being too low.

“GSK Consumer Healthcare would be a strong strategic fit,“ British company Unilever said in a statement Monday as it brought forward a strategy update in the wake of the takeover news.

“These categories offer higher rates of sustainable market growth, with significant opportunities to drive growth through investment and innovation, and by leveraging Unilever’s strong presence in emerging markets.”

The latest bid was received on December 20, comprising £41.7 billion in cash and £8.3 billion in Unilever shares.

The offers came as GSK was looking to spin off the consumer health division to concentrate on its main pharmaceutical arm.

“Unilever will have to raise its bid to somewhere around £55 billion and move fast... to avoid a bidding war from rival private equity buyers who are likely to be eyeing up counter offers,“ said Victoria Scholar, head of investment at Interactive Investor.

She noted that an agreement “would be one of the biggest ever London-listed deals and the largest globally since the start of Covid-19”.

GSK owns a majority 68 percent of the unit with US giant Pfizer the remainder.

At the weekend, GSK said its board had “unanimously concluded” that Unilever’s offers “were not in the best interests of GSK shareholders as they fundamentally undervalued the consumer healthcare business and its future prospects”.

GSK is led by Emma Walmsley, one of only eight women chief executives running companies on London's benchmark FTSE 100 index.

GSK's share price shot to the top of the index in early Monday trading, climbing 4.8 percent.

Walmsley, who headed the GSK consumer unit before its merger with Pfizer and her promotion to GlaxoSmithKline CEO, has faced severe shareholder pressure over her company's delays in producing Covid jabs and treatments.

Purchase of the GSK-Pfizer unit “would create scale and a growth platform for the combined portfolio in the US, China, and India, with further opportunities in other emerging markets”, Unilever said.

It added that “major acquisitions should be accompanied by the accelerated divestment of intrinsically lower growth brands and businesses. This would provide funding”.

Unilever in November agreed to sell its global tea business, including brands Lipton and PG Tips, for 4.5 billion euros.

The world is experiencing strong inflation as economies reopen from pandemic lockdowns amid supply constraints and strong demand.

Costs of raw materials and energy are surging, while a number of sectors are impacted additionally by a need to pay higher wages as they struggle to find staff. - AFP