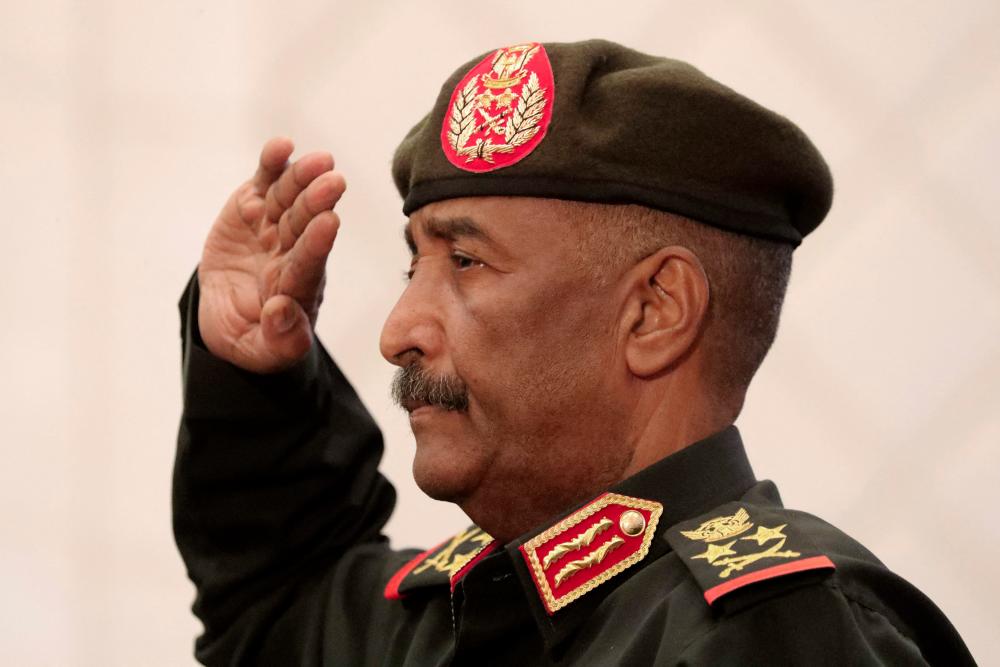 WASHINGTON: The United States and allies Monday welcomed the signing of an initial deal between Sudan’s military and civilian leaders to end a political crisis sparked last year by a coup.

The United States, Norway, Saudi Arabia, the United Arab Emirates and Britain “welcome the agreement of an initial political framework,“ a joint statement issued by the US State Department said.

Sudan has been gripped by protests and economic upheaval since army chief Abdel Fattah al-Burhan seized power in October 2021, derailing a rocky transition to civilian rule that began after the 2019 ouster of veteran autocrat Omar al-Bashir.

On Monday, Burhan, paramilitary commander Mohamed Hamdan Dagalo and multiple civilian groups, most notably the Forces for Freedom and Change (FFC) -- the main civilian faction that was ousted in the coup -- reached an initial agreement aimed at setting up a transitional civilian authority.

The allies’ statement hailed the deal as “an essential first step toward establishing a civilian-led government and defining constitutional arrangements to guide Sudan through a transitional period culminating in elections.”

The agreement was negotiated in the presence of officials from the United Nations, Western diplomats as well as Saudi Arabia and the United Arab Emirates, according to the FFC.

But it was met with anger by some civilian groups, who have rejected negotiations with the military and see the deal as a betrayal.

“We urge all Sudanese actors to engage in this dialogue urgently and in good faith,“ the joint statement said, with the countries calling “on all parties to put Sudan’s national interest above narrow political ends.”

It added that finalizing negotiations was “key to unlocking the resumption of international development” after donors slashed funding in wake of the coup. - AFP