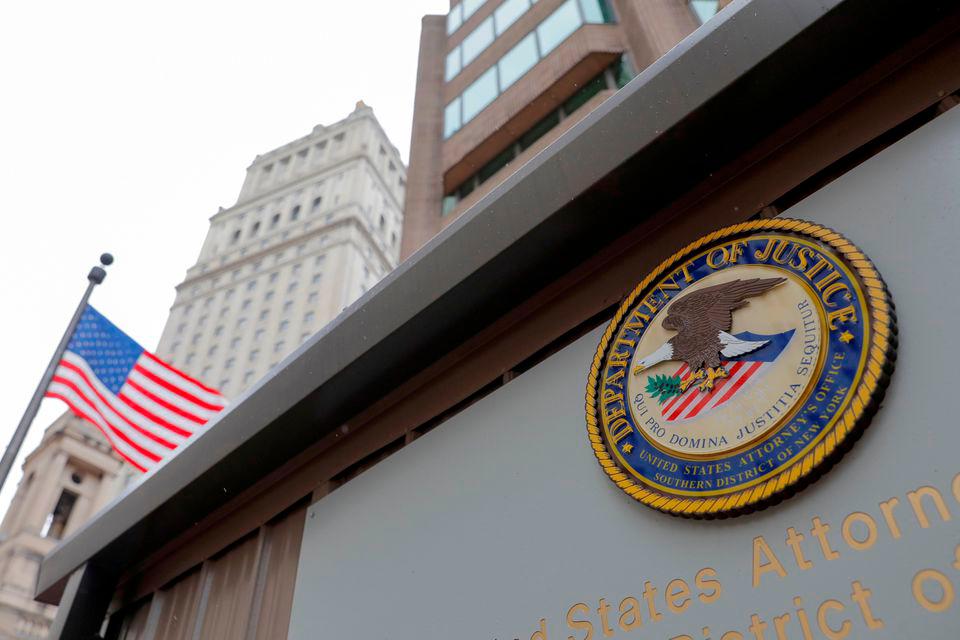 WASHINGTON: The Southern Baptist Convention, America's largest Protestant denomination, said Friday that it is being investigated by the US Justice Department following a scandal over its handling of sexual abuse.

The church said several of its entities are being investigated and promised to “fully and completely” cooperate with the probe.

“While we continue to grieve and lament past mistakes related to sexual abuse, current leaders across the SBC have demonstrated a firm conviction to address those issues of the past and are implementing measures to ensure they are never repeated in the future,“ the church said in a statement.

The moves comes after the church in June published a 205-page list of ministers and other church workers who have been accused of sexual abuse.

The publication of the list followed the release of an independent investigation that said the church had for years suppressed reports of sexual abuse by priests and church staff.

The list contained hundreds of entries -- some of them partially or fully redacted -- detailing allegations, convictions and some cases that were not reported to the police.

Some of the allegations on the list relate to the sexual abuse of children as young as five years old.

In 2019, a bombshell investigation by two Texas newspapers revealed hundreds of predators and more than 700 victims of sexual abuse within the SBC since 1998.

The SBC has thousands of churches and 15 million members, mostly in the southern United States. - AFP