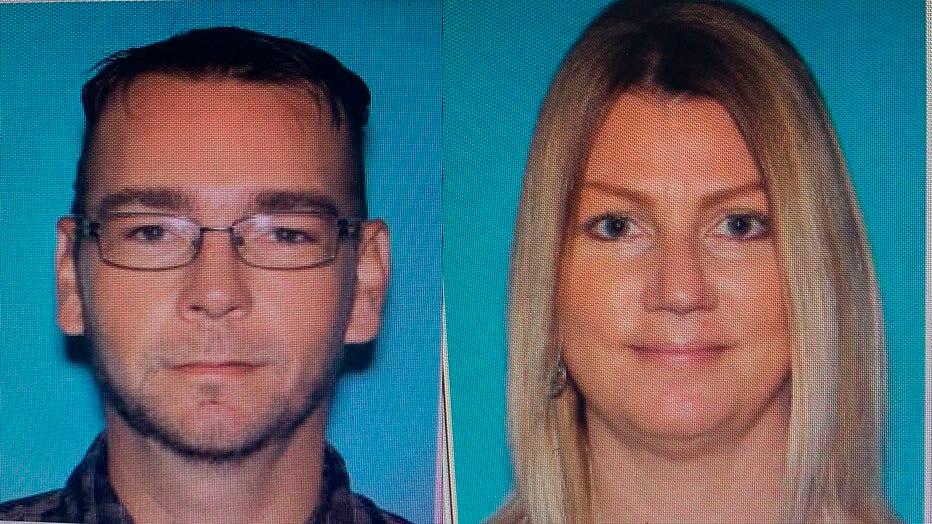 Photographs of James and Jennifer Crumbley, who had been scheduled for arraignment on four counts of manslaughter after authorities say their son Ethan, 15, carried out the deadliest U.S. school shooting of 2021 in Oxford, Michigan, U.S., are seen in this undated handout photos released by police on December 3, 2021. REUTERSpix

WASHINGTON: The parents of a 15-year-old boy who shot dead four fellow students at his high school in the northern US state of Michigan were charged with involuntary manslaughter on Friday, in a rare move by prosecutors.

James and Jennifer Crumbley, the parents of Ethan Crumbley, have each been charged with four counts of involuntary manslaughter, Oakland County prosecutor Karen McDonald said.

“These charges are intended to hold the individuals who contributed to this tragedy accountable and also send the message that gun owners have a responsibility,“ McDonald said at a press conference.

“While the shooter was the one who entered the high school and pulled the trigger, there are other individuals who contributed to the events on November 30 and it’s my intention to hold them accountable as well,“ she said.

While school shootings occur frequently in the United States, it is unusual for parents to face charges.

Ethan Crumbley was with his father for the purchase and the teenager later posted a picture of the gun on his social media account, writing “just got my new beauty today” along with a heart emoji.

Four students, aged 14 to 17, were killed in the shooting at Oxford High School north of Detroit and six were wounded, along with a teacher.

Ethan Crumbley has been charged as an adult with state murder and terror charges.

According to police, Ethan Crumbley recorded a video on his cell phone saying he was planning to launch an attack at the school the next day, but it was not posted online.

Just hours before the attack, however, Crumbley’s parents had been called into the school to talk to administrators who were concerned about violent drawings their son had made, McDonald said.

His parents left after speaking to a school counselor, but declined to take their son with them, she said.

Ethan Crumbley went back to class and, after a short time, exited a bathroom with his gun, which had been concealed in his backpack.

He fired off at least 30 rounds, reloading with a fresh ammunition magazine as fellow students fled.

Students and teachers barricaded themselves in classrooms, as they had been taught to do in drills, and some escaped the school through windows.

McDonald said that Jennifer Crumbley, when she heard about the shooting, had texted her son saying, “Ethan don’t do it.”

James Crumbley, when he heard the news, drove home and then called 9-1-1 to report that a gun was missing from his house and that he believed his son may be the shooter, McDonald added. - AFP