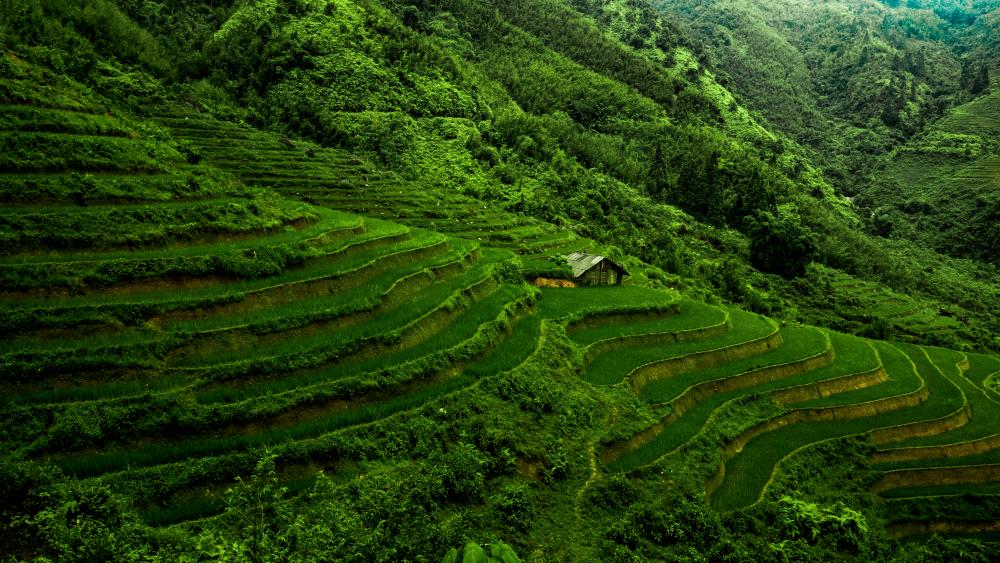 DAK LAK (Vietnam): Vietnam aims to replant or transplant about 107,000 hectares of coffee in the 2021 - 2025 period, said the Ministry of Agriculture and Rural Development (MARD).

According to a project approved recently by the ministry, the productivity is expected to rise to 3.5 tonnes of coffee bean per hectare, with an income 1.5 to 2 times higher than before, Vietnam News Agency (VNA) reported.

The ministry attention will be paid to stepping up scientific and technological application, as well as technological transfer, while building standardised irrigation systems.

Support policies will also be rolled out, aiming to reduce losses, encourage cooperation and connectivity in production and consumption, and promote organic agriculture.

Vietnam’s coffee yield is over three times higher than the world’s coffee yield, with a production of 2.8 tonnes/hectares. The country has dominated the coffee industry as the second-largest producer in the world behind Brazil.

In 2021, Vietnam’s coffee exports reached 1.52 million tonnes, worth of about US$3 billion, down 2.7 per cent in volume, but up 9.4 per cent in value year-on-year. Last year, Vietnam mainly exported Robusta coffee. — Bernama 2.Boeing delivers first 787 Dreamliner in more than a year

5.US stocks surge as inflation eases more than expected in July