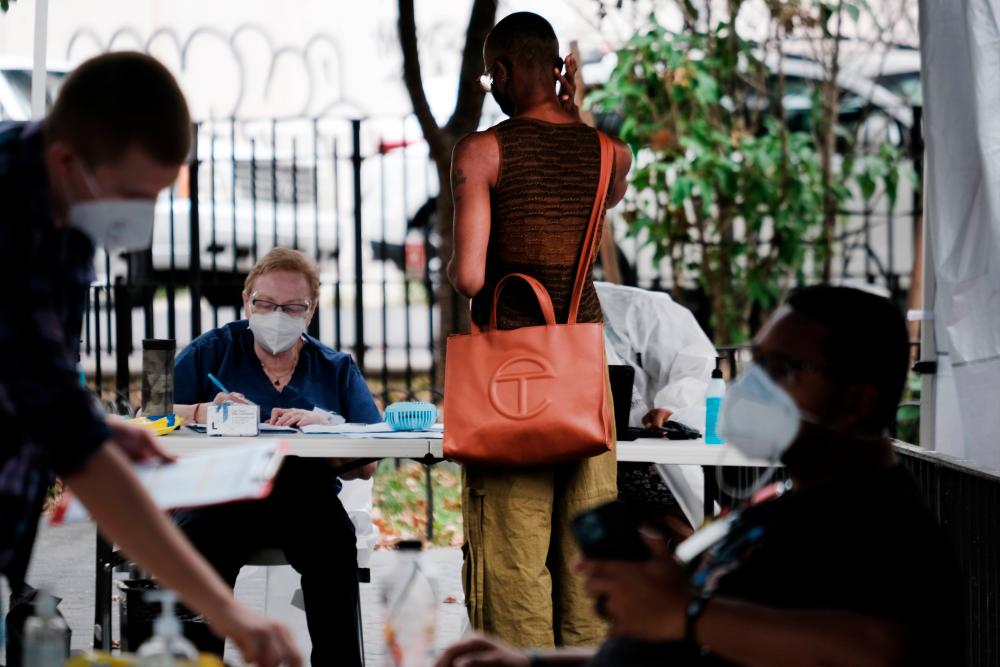 COPENHAGEN: The World Health Organization's European office said Saturday that more monkeypox-related deaths can be expected, following reports of the first fatalities outside Africa, while stressing that severe complications were still rare.

“With the continued spread of monkeypox in Europe, we will expect to see more deaths,“ Catherine Smallwood, Senior Emergency Officer at WHO Europe, said in a statement.

Smallwood emphasised that the goal needs to be “interrupting transmission quickly in Europe and stopping this outbreak”.

However, Smallwood stressed that in most cases the disease heals itself without the need for treatment.

“The notification of deaths due to monkeypox does not change our assessment of the outbreak in Europe. We know that although self-limiting in most cases, monkeypox can cause severe complications,“ Smallwood noted.

The Spanish health ministry recorded a second monkeypox-related death on Saturday, a day after Spain and Brazil reported their first fatalities.

The announcements marked what are thought to be the first deaths linked to the current outbreak outside Africa.

Spanish authorities would not give the specific cause of death for the fatalities pending the outcome of an autopsy, while Brazilian authorities underlined that the man who died had “other serious conditions”.

“The usual reasons patients might require hospital care include help in managing pain, secondary infections, and in a small number of cases the need to manage life-threatening complications such as encephalitis,“ Smallwood explained.

According to the WHO, more than 18,000 cases have been detected throughout the world outside of Africa since the beginning of May, with the majority of them in Europe.

The WHO last week declared the monkeypox outbreak a global health emergency.

As cases surge globally, the WHO on Wednesday called on the group currently most affected by the virus -- men who have sex with men -- to limit their sexual partners.

Early signs of the disease include a high fever, swollen lymph glands and a chickenpox-like rash.

The disease usually heals by itself after two to three weeks, sometimes taking a month.

A smallpox vaccine from Danish drug maker Bavarian Nordic, marketed under the name Jynneos in the United States and Imvanex in Europe, has also been found to protect against monkeypox. - AFP