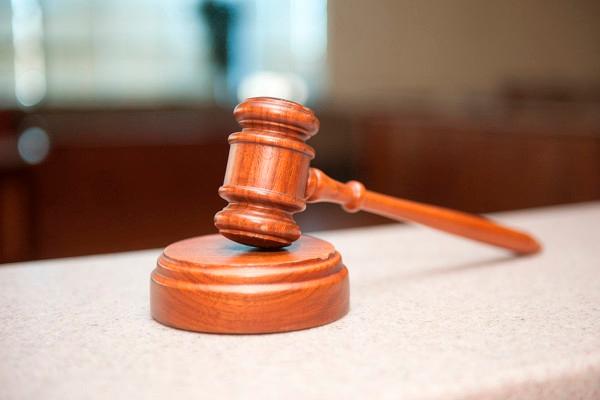 GEORGE TOWN: Twenty individuals, including four minors, were charged at the Sessions Court here today with violating the standard operating procedures of the movement control under the National Recovery Plan by partying on August 1.

All the accused were charged with committing the offence during the MCO period at a house in Halaman Bukit Gambir 8 at midnight on Aug 1.

The charge was framed under Regulation 8 of the Prevention and Control of Infectious Diseases (Measures within the Infected Local Areas) (National Recovery Plan) Regulations 2021, an offence punishable under Regulation 17 (1) of the same Regulations which provides for a maximum fine of RM50,000 or imprisonment of up to six-month, or with both, upon conviction.

Norsalha fined all the 16 accused RM3,000 each and allowed the four minors bail of RM2,000 each with one surety pending a report from the Social Welfare Department and set Sept 7 for sentencing.

Meanwhile, in the Magistrate’s Court, all the 16 accused who also faced three separate charges of possessing ketamine, methamphetamine and cannabis pleaded not guilty after the charges were read before Magistrate R. Manomani.

Meanwhile, in the same Court, Muhammad Isa, Mohamad Muhaiman, Nor Athirah and Nur Umairah claimed trial to the charge under Section 15 (1) (a) of the Dangerous Drugs Act 1952 for testing positive for drugs, which provides for a maximum fine of RM5,000 or a maximum jail term of two years or both, if convicted.

The court allowed them bail of RM1,500 each with one surety and set Oct 5 for case mention.

The prosecution was conducted by Deputy Public Prosecutors Nabila Huda Muhammad Nazim and Fatin Nur Athirah Zainudin while all the accused were represented by lawyer RSN Rayer. — Bernama