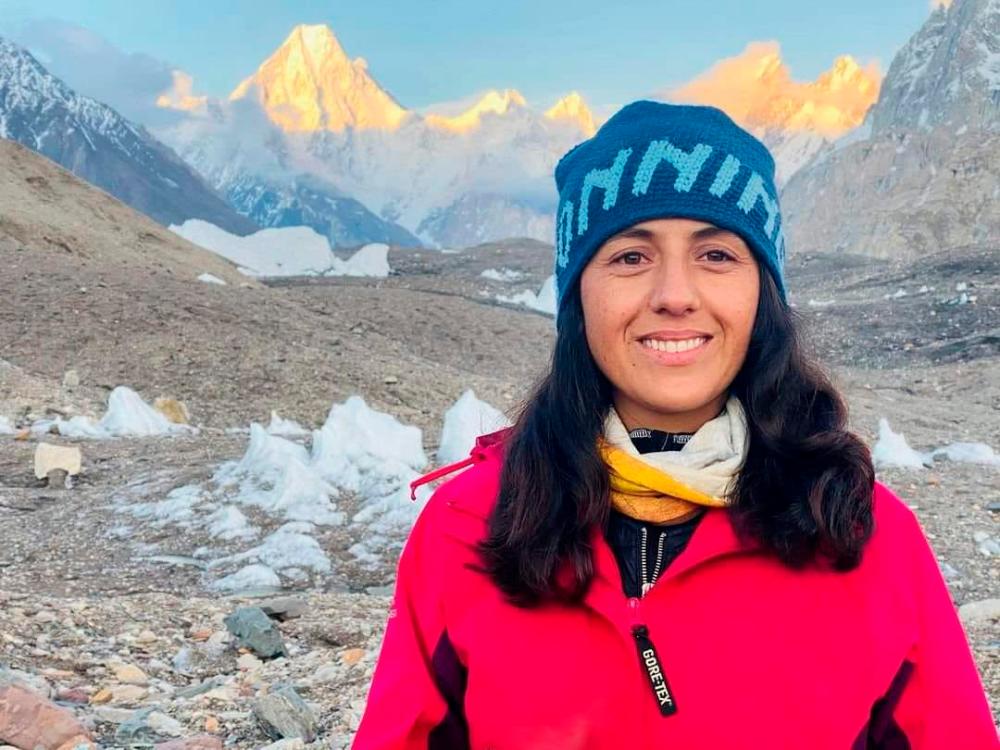 NEW DELHI: Pakistani, Iranian and Lebanese female mountaineers have created a record by scaling the summit of K2, the world’s second highest mountain.

The 8,611-metre tall mountain in the Karakoram Range is about 200 metres shorter than Mount Everest, the world’s highest.

Samina is also the first and only Pakistani woman to have summited Everest.

Afsaneh Hesamifard from Iran and Nelly Attar, a Lebanese raised in Saudi Arabia, also became the first women from their respective countries to summit K2.

They were part of a group of male and female climbers from a number of countries that attempted the K2 climb.

Naila Kiani is another Pakistani woman from the group who successfully reached the peak.

K2 climb is considered one of the most dangerous in the world due to treacherous terrain and weather.

Afghan climber Ali Akbar Sakhi, who was part of the expedition team, died during the attempt due to a heart attack, according to a Dawn newspaper report. - Bernama 3.Palestinian boy buried as US calls for inquiry