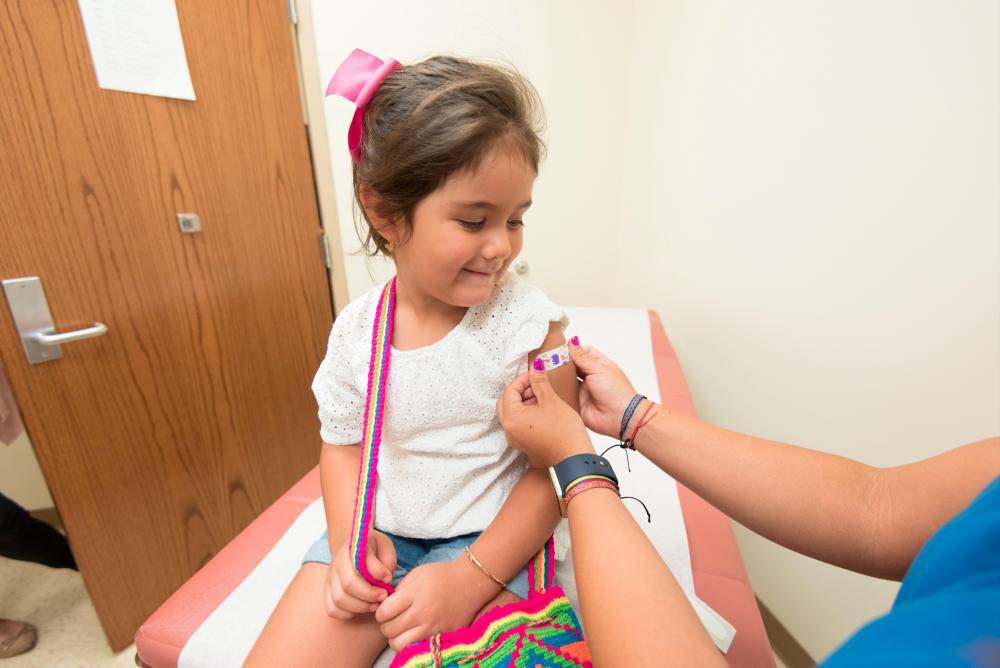 NEW YORK: British pharmaceutical company GSK has been awarded a contract to produce the world’s first malaria vaccine so that millions more children will be protected against the killer disease, the UN Children’s Fund (UNICEF) announced on Tuesday, Xinhua reported.

The landmark award, valued at up to US$170 million, will lead to 18 million doses of the RTS,S vaccine available over the next three years, potentially saving thousands of young lives annually.

Children under five are still among the most vulnerable to malaria. In 2020, nearly half a million boys and girls died from the disease in Africa alone, a rate of one death every minute.

“We hope this is just the beginning. Continued innovation is needed to develop new and next-generation vaccines to increase available supply, and enable a healthier vaccine market,“ she said.

“This is a giant step forward in our collective efforts to save children’s lives and reduce the burden of malaria as part of wider malaria prevention and control programmes,“ she added.

Malaria is caused by parasites and transmitted to humans through infected female Anopheles mosquitoes. While the disease is preventable and curable, it can be fatal if left untreated.

More than 30 countries have areas with moderate to high malaria transmission, according to the World Health Organisation (WHO), and the vaccine could provide added protection to more than 25 million children each year once supply ramps up.

The RTS,S malaria vaccine, a result of 35 years of research and development, is the first-ever vaccine against a parasitic disease.

It was launched in a 2019 pilot programme, coordinated by WHO, in Ghana, Kenya and Malawi, and has reached more than 800,000 children.

In October last year, the UN health agency recommended its widespread use in countries with moderate to high malaria transmission.

UNICEF expects that demand for the malaria vaccine will be high among affected countries. - Bernama