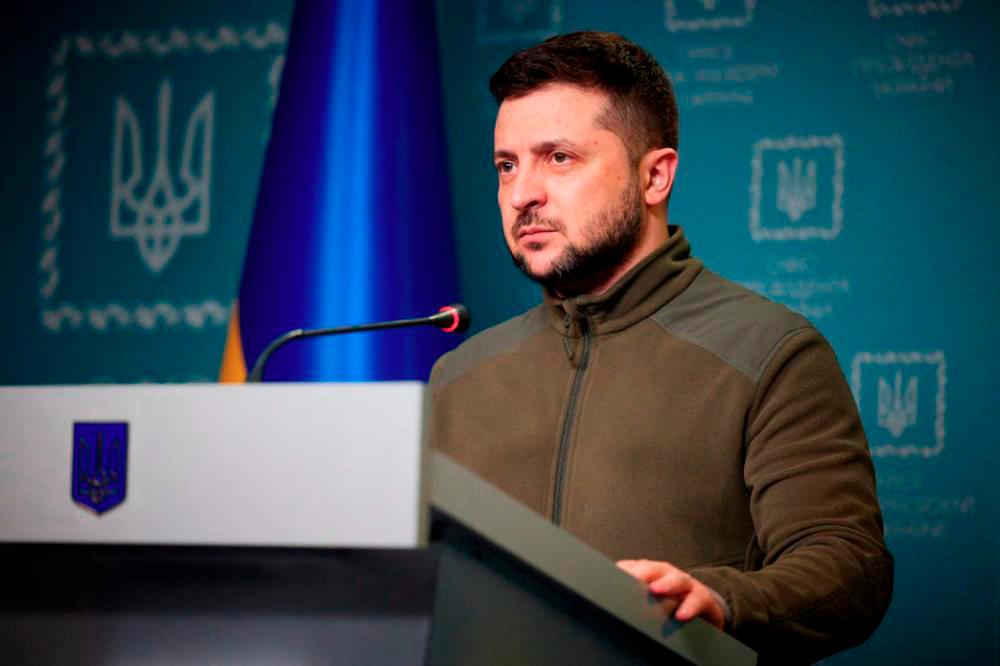 At a joint press conference after their meeting in Ukraine’s western city of Lviv, Zelensky said that Kyiv is ready for peace talks with Moscow only after the withdrawal of Russian troops from Ukraine.

For his part, Erdogan said Türkiye will provide all necessary support to resume negotiations to end the conflict.

The peace talks between Ukraine and Russia could be based on the agreements achieved in March in Istanbul, Erdogan said, adding that Türkiye is ready to be a mediator in the negotiations.

During the press conference, Guterres called for demilitarisation at the Zaporizhzhia nuclear power plant in southern Ukraine. The plant, one of the biggest nuclear power plants in Europe, has been under the control of Russian military forces since early March.

“Military equipment and personnel must be withdrawn from the plant. Further deployment of forces or weapons at the facility must be avoided,“ Guterres added.

The Russia-Ukraine conflict started on Feb 24.

Ukrainian and Russian negotiators held the latest round of face-to-face peace talks in Istanbul, Türkiye, on March 29. - Bernama