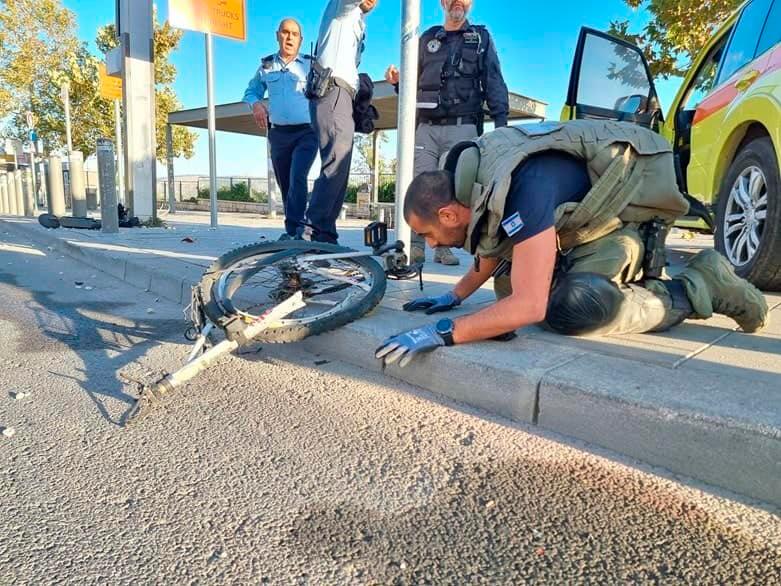 JERUSALEM: At least one person was killed and 14 others injured in two separate explosions in Jerusalem early Wednesday, reported Xinhua.

The blasts were caused by explosive devices, the police said in a statement. One went off at a bus stop near the entrance of Jerusalem and the other occurred less than an hour later at a bus station in Ramot, a settlement neighbourhood in East Jerusalem.

Eli Bin, director-general of Israel’s Magen David Adom emergency medical service, told reporters that at least 15 people were wounded and some of them sustained critical wounds.

One of the injured succumbed to his wounds in hospital, the Sha’are Zedek Hospital said in a statement.

In another statement, the police said that the investigation is “still ongoing” and that the blasts were part of “a coordinated terror attack.”-Bernama