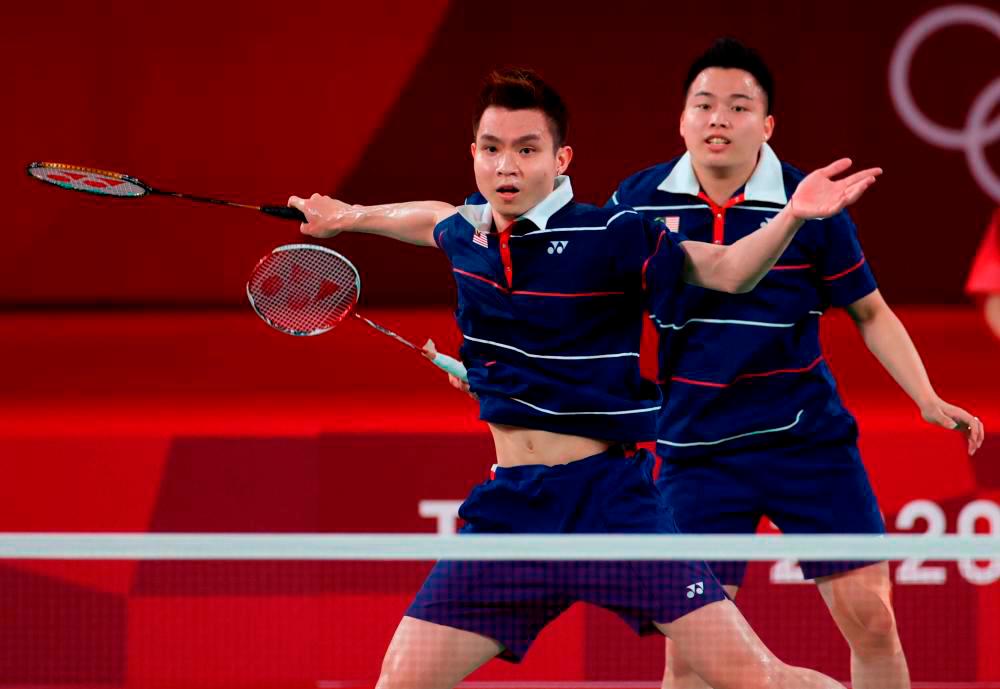 Based on the latest ranking released, Aaron-Wooi Yik are one spot behind Indonesian pair Fajar Alfian-Muhamad Rian Ardianto who remained at the top with 92,855 points.

The Malaysian pair moved up to second spot, their highest in their career, after a fine performance at the just ended India Open in New Delhi where the pair finished in the runner-up spot, losing to a Chinese pair.

In contrast to Aaron-Soh’s progress, another Malaysian pair Ong Yew Sin-Teo Ee Yi slipped a spot down to ninth after coming into the tournament in eighth spot.

The 25-year-old Zii Jia lost in the first round of the Malaysia Open to Japan’s Kodai Naraoka and was again bundled out early in the India Open by China’s Li Shi Feng in the second round.