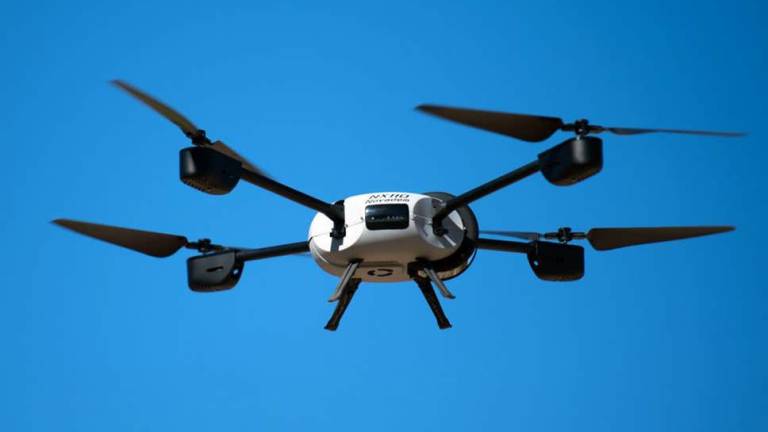 PASIR MAS: The Malaysian Border Security Agency (AKSEM) will use drones to monitor the situation along the Malaysia-Thailand border, especially to curb the entry of illegal immigrants into the country.

“AKSEM had requested for 25 units of drone and they are expected to be commissioned by July 1. Two drone units will be established in each state and they will be tasked with monitoring the country’s land and maritime borders.

“These will facilitate us in addressing the problem of illegal immigrants entering into the country,” he told reporters after inspecting an illegal jetty in Rantau Panjang here last night.

Mohd Redzuan said AKSEM had also applied for 25 units of four-wheel-drive vehicles to be used by the agency.

He said the four-wheel-drive vehicles are very important to facilitate the agency’s task at the border due to the terrain and road condition which required stronger vehicles to enable them to operate better.

“For instance, the distance between Kelantan and Perlis is 662 kilometres with 137 rat routes while the Malaysia-Thailand border at Sungai Golok is 95 kilometres long and most rat routes are in this area.,” he added.

On the “Ops Benteng” conducted since implementation of the Movement Control Order (MCO), Mohd Redzuan said it had reduced the number of illegal cross-border movement. -Bernama