Alpine willing to loan Piastri to race for another F1 team 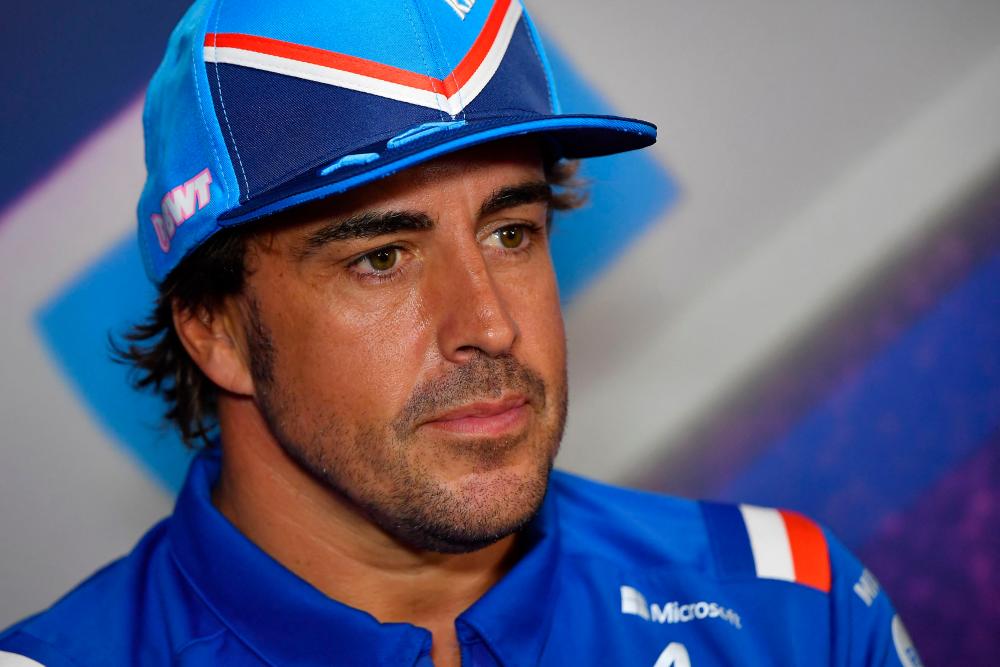 ALPINE would be willing to loan Australian reserve Oscar Piastri to race for another Formula One team so long as they can get him back, principal Laurent Rossi said on Saturday.

Rossi also told reporters at the French Grand Prix that Renault-owned Alpine were working on scenarios for both Piastri and twice world champion Fernando Alonso(pix) to drive next season.

He said the scenarios were “very plausible, very sensible and that we imagine would satisfy both drivers”.

Alonso, now 40 but still a fearsome competitor, wants to continue with Alpine who have Frenchman Esteban Ocon under a longer term contract.

“I’d be open to loan Oscar out to a team as long as I get him back,“ said Rossi when pressed on 2021 Formula Two champion Piastri's future.

“We’ve invested heavily in Oscar, we believe in him -- that’s why he’s our reserve driver -- he’s a very promising talent, we’d love to fulfil this talent in the team.

“So a loan like many other drivers starting in another team to learn the tricks and then coming back to us would be a good scenario.”

Alonso started in 2001 at tail-enders Minardi before stepping up to Renault, with whom he won his titles in 2005 and 2006.

Piastri has been heavily linked with Williams, who are expected to drop Canadian Nicholas Latifi.

Principal Jost Capito told reporters he would be open to such a loan arrangement.

“If that was the best for us, then we would consider that,“ he said.

Rossi said Alonso, twice an endurance world champion and double Le Mans 24 Hours winner, would always have a future with Alpine in sportscars when the time came.

“Last year, even when we were discussing for the renewal for this year we talked about the fact that Fernando is a legend for the sport but also a legend of the Renault group,“ he explained.

“He is always going to have a seat in LMDh (the top Le Mans Daytona Hybrid category) the day he switches. He will be welcome. It’s his team. So obviously this is part of the discussion.

“We actually made that (world endurance entry) decision also thinking about him in the first place.” -Reuters