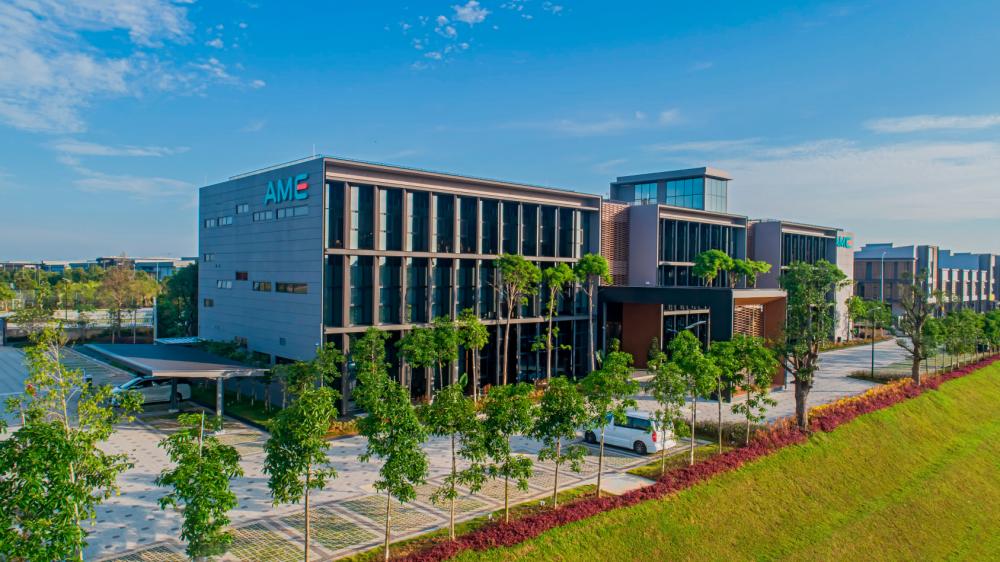 PETALING JAYA: AME Elite Consortium Bhd is optimistic of achieving its target industrial property sales of RM250 million in the financial year ending March 31, 2023 (FY23), on the back of increasing foreign and domestic direct investments into its industrial parks.

Its FY23 sales target is higher than RM168.4 million recorded in FY22. As at the first quarter ended June 30, 2022, AME had secured RM64.8 million in new sales and RM124.6 million in bookings for its customised industrial park properties. The cumulative sum of RM189.4 million, if fully converted, makes up a healthy proportion of its FY2023 sales target.

At the AGM held today, AME group managing director Kelvin Lee Chai reiterated the group’s future prospects. He said AME has grown commendably as it gained international repute for its sustainable industrial parks, which are increasingly sought after by organisations seeking a reliable and growth-ready place of operations in Southeast Asia.

“Our improved sales achievement in FY22 even in the midst of international border closures speaks volumes of the immense demand for well-managed integrated industrial parks. With Malaysia’s international borders reopened since April 2022, we are seeing an uptrend in enquiries as well as investments from Malaysia and across Asia including China and Singapore. We are confident that this will enhance our prospects for FY23.”