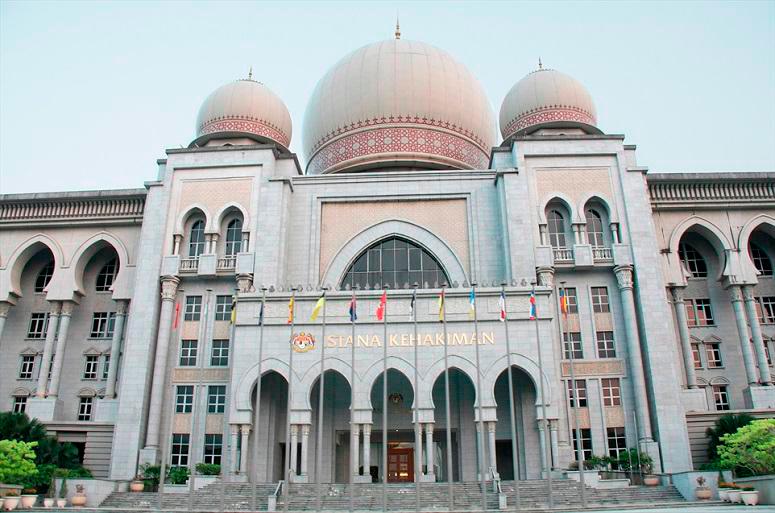 PUTRAJAYA: The Court of Appeal in a 2-1 majority decision today ruled that the children born overseas to Malaysian mothers who are married to foreign spouses are not entitled by operation of law to be Malaysian citizens.

The three-member bench chaired by Justice Datuk Kamaludin Md Said made the ruling after allowing the appeal by the government, Home Ministry and National Registration Department (NRD) director-general (appellants).

Previously, the Association of Family Support & Welfare Selangor & Kuala Lumpur (Family Frontiers) and six Malaysian women who are married to foreigners with overseas-born children had, on Sept 9, 2021, succeeded in their lawsuit in the High Court against the three appellants.

In reversing the High Court ruling, Justice Kamaludin said the word ‘father’ in Section 1(b) and 1(c) of the Second Schedule, Part II of the Federal Constitution meant the biological father and cannot be extended to include the mother or parents.

Whereas, the High Court in its decision to allow children born overseas to Malaysian mothers married to foreigners to automatic be entitled to citizenship by the operation of law under Article 14(1)(b) of the Federal Constitution had held that the word ‘father’ in Section 1 (b) must be read to include the mother.

Justice Kamaludin however said the word ‘father’ in Article 14(1)(b) and its related provisions in the Second Schedule is clear and unambiguous and cannot be construed to include ‘mother’.

“Thus, the government’s appeal is allowed with no order as to cost while the High Court decision is set aside,” he said.

Meanwhile, Justice Nantha, who gave the dissenting judgment, opined that there was a plain and apparent conflict between Article 8(2) and Article 14(1)(b) and its related provisions of the Federal Constitution which implies that the bloodline of the mother is inferior to the bloodline of the father.

In its majority decision, the panel also made it clear that the status quo should be maintained for the overseas-born children of the six Malaysian mothers who had obtained the Malaysian citizenship papers, pending disposal of their appeal to the Apex Court.

As for other Malaysian mothers who are not part of the lawsuit and who had also applied for their overseas-born children to be given citizenship documents by the NRD, the panel said their applications should be frozen and should not be rejected.

Last September, High Court Judge Datuk Akhtar Tahir made an order that all the relevant authorities must issue relevant documents, like identity cards, to these children in recognition of this effect.

In their suit, among other things, the mothers want a court order for all relevant government agencies, including the NRD, Immigration Department and Malaysian embassies, to issue documents relating to citizenship (including passports and identity cards) to children born abroad to Malaysian mothers with foreign spouses.

During today’s proceedings, the same panel, in a 2-1 majority decision, dismissed an appeal by a 24-year-old woman, Mahisha Sulaiha Abdul Majeed, against High Court’s decision on Aug 19, 2020, that rejected her suit which she filed to seek a declaration that she is entitled to be a Malaysian citizen.

It was reported that Mahisha Sulaiha was born to a Malaysian mother and an Indian national father in India.

Meanwhile, Family Frontiers president Suriani Kempe said that they will appeal against the decision at the Federal Court, and continue to hold faith in the justice system. - Bernama