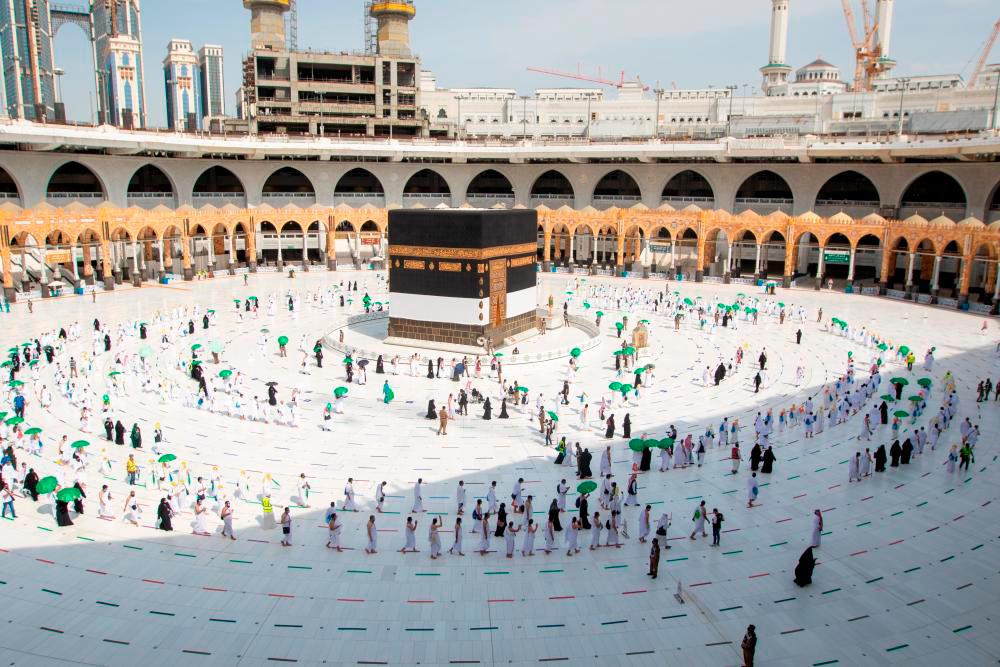 He said the initiative would facilitate the entry process of Malaysians to the Holy Land for the pilgrimage without having to go through the time-consuming procedure upon arrival at the country's airport.

“This process does not take long, and it also facilities our pilgrims,” he told a media conference on the 2022 Haj Operation here today.

For this year, Syed Saleh said TH would use the service of the Malaysia Airlines Berhad and SAUDIA Airlines (SAUDIA) to bring prospective Malaysian pilgrims to the Holy Land.]

“These two airline companies will fly pilgrims equally every day with the first flight to depart on June 4,” he added.

Syed Saleh said TH would issue the flight schedule to the prospective pilgrims in stages from next week.

He also reminded the pilgrims to perform the RT-PCR test within 48 hours before reporting at the departure station.

For those who tested positive for Covid-19, he said, they would still have the chance to go to the Holy Land if they were to recover before the last flight for he haj season.

“However, they will need to get permission from the medical officer first and even if they don’t get to go this season, they will be given priority next year, ” he said.

He said TH also provided officers and medical specialists from the Ministry of Health specifically to treat Covid-19 positive pilgrims, while in the Holy Land.

“We also have infrastructure facilities for those who are found positive with Covid-19 while on the Holy Land, including isolation centres at hotel rooms and special wards,” he added.-Bernama