Arsenal ready to go to a 'different level,' says Arteta 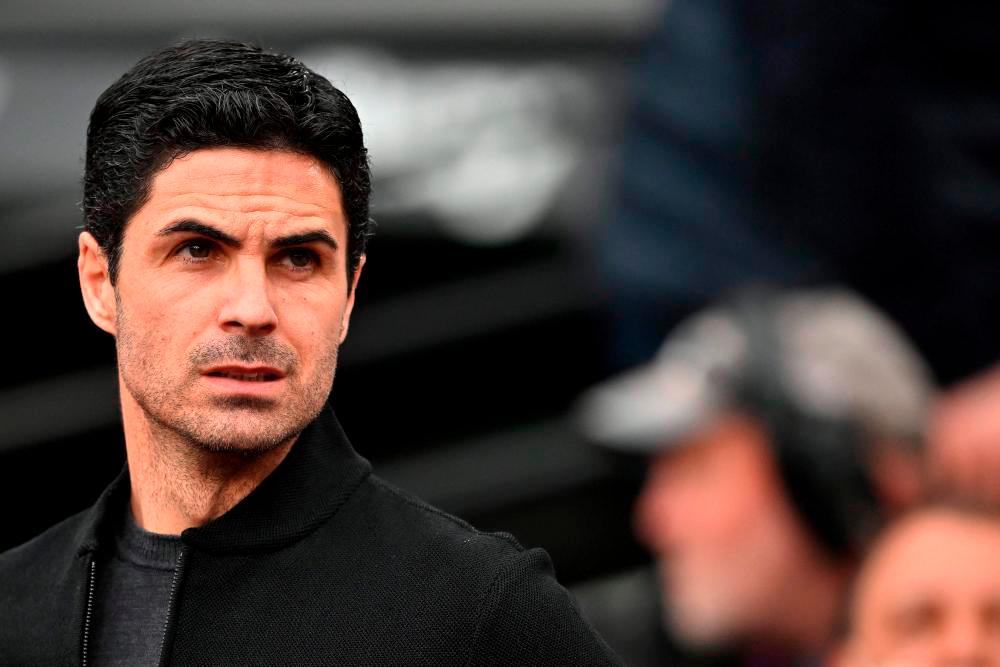 ARSENAL manager Mikel Arteta(pix) said his side are ready to go to a “different level“ this season and that the additions of Gabriel Jesus and Oleksandr Zinchenko will help develop the younger members of the squad.

“We are ready to go to a different level, and I am convinced of that,“ Arteta told reporters ahead of their season-opening trip to Crystal Palace later on Friday.

“What the other teams are doing is obvious, others had already a much stronger squad than we had, and they still recruited four or five, or some of them seven players.

“This is not going to get any easier, so we can just focus on what we are trying to do, what we can do, because we cannot do everything at the same time.”

Arsenal, who finished fifth last season, brought in Jesus and Zinchenko from Manchester City for a combined 75 million pounds ($91.04 million).

The pair were part of an immensely successful team that won four league titles in five seasons, and Arteta said their experience would benefit Arsenal's younger players.

“Those players have been inspired by top players, top professionals, ruthless winners for many years, and they were looking at them,“ Arteta said.

“Now it’s their turn to do the same and inspire those younger players that we have in our squad to do the same, to show them what it takes to win and the level of detail, hunger and dedication that you need to keep winning.”-Reuters