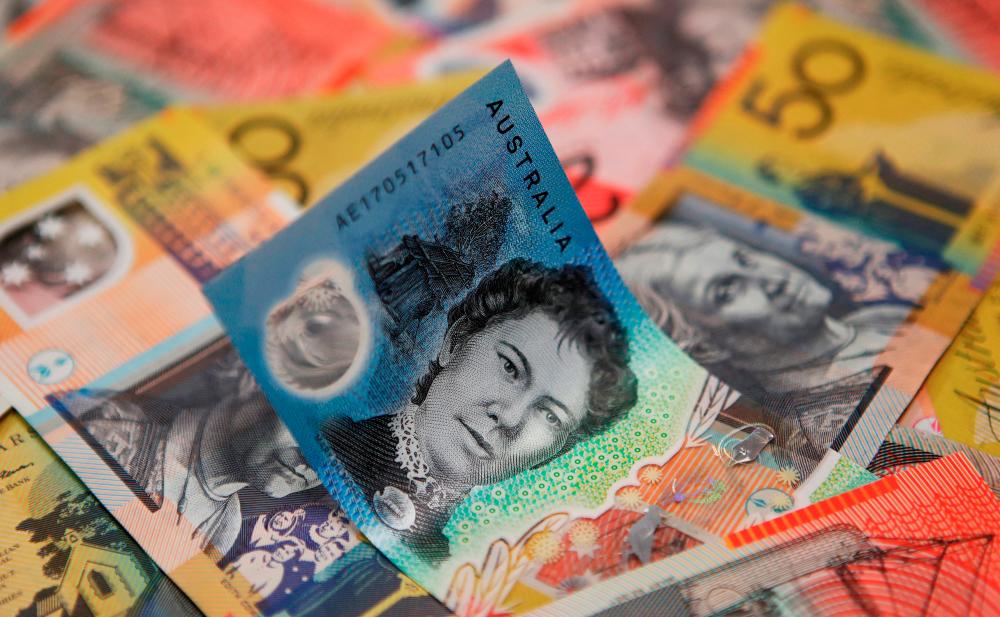 CBA says cash net profit after tax was A$9.6 billion in the 12 months to June 30. – Reuterspix

The results on Wednesday (Aug 10) wrapped up a solid year for CBA in which it beat out rivals to home buyers when rates were ultra-low, before the central bank's policy tightening halted the surge in the real estate market seen last year.

Australia’s largest lender said cash net profit after tax was A$9.60 billion (RM29.8 billion) in the 12 months to June 30, compared with A$8.65 billion last year, also helped by a loan impairment benefit of A$357 million as Covid-19 risks eased.

Australia’s “big four” lenders have so far been in lockstep with the central bank in passing rate increases down to their customers, which has raised borrowing costs by 125 basis points since May.

“It is a challenging time, but we remain optimistic that a path can be found to navigate through these economic conditions,” Comyn said, adding the medium-term outlook for Australia was positive.

Net interest margin, a key measure of profitability, however, fell 18 basis points to 1.90% amid stiff competition in home lending and an increase in low-yielding liquid assets.

Troublesome and impaired assets fell to A$6.4 billion at year-end, compared with A$7.5 billion last year. – Reuters