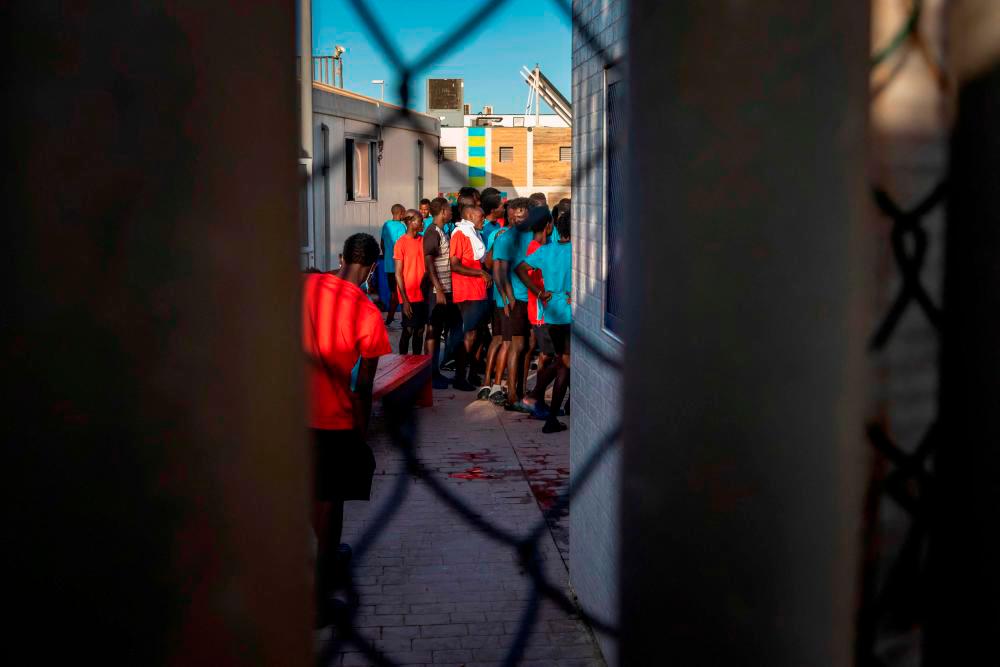 Pix for representational purpose only..

CANBERRA: The Australian government has announced it will fast-track permanent visa applications for skilled workers.

The Covid-19 pandemic shut off the pipeline for skilled migrants to Australia with borders closed for almost two years creating a significant backlog in visa applications.

“We’ve got to get the system moving again,“ O’Neil told AFR.

“There’s a really an important conversation to be had about the size and composition of the migration programme.”

There are 961,016 visa applicants currently awaiting a decision from the Department of Home Affairs.

Of those, 57,906 are skilled workers including teachers, health workers and aged care staff whose applications will be prioritised.

Trade unions have welcomed the move to fast-track the applications, describing it as a “sensible move” to address staff shortages. -Bernama