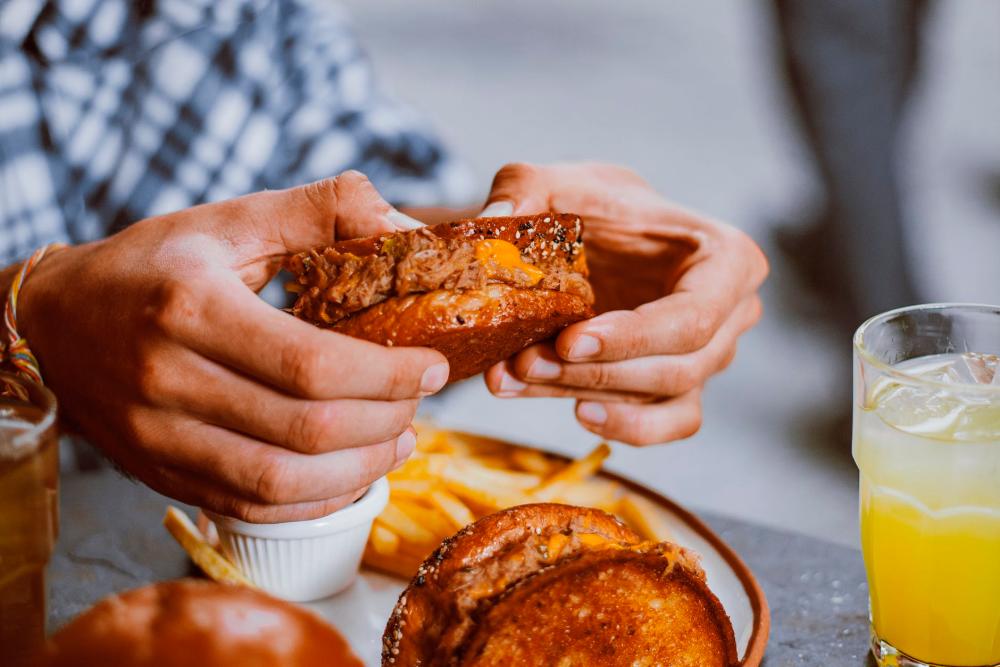 KUALA LUMPUR: Cheese-coated banana fritters, boba or bubble iced teas and Milo ais kepal (a concoction of ice cubes, Milo and sweetened creamer sprinkled with crushed peanuts) are among the ‘hipster’ snacks and beverages sought after by youngsters in Malaysia.

But their indulgence is not doing them any good as these “goodies”, according to health experts, contain excessive amounts of sugar. Not surprisingly, diabetes cases among people aged below 40 have shown a rising trend since the year 2000, which has become a matter of concern for the health authorities.

The statistics are expected to rise further when the next NHMS is conducted in 2023.

Dr Feisul Idzwan Mustapha, who is deputy director of Non-Communicable Diseases (NCDs) at the Disease Control Division, Ministry of Health, said unhealthy eating, including the consumption of the so-called hipster food and beverages, is one of the main risk factors for the increase in diabetes cases among young people.

He viewed unhealthy eating as eating excessively and consuming foods laden with sugar, fat and salt, as well as not eating enough vegetables, fruits and fibre-rich foodstuff.

“We can see for ourselves the popularity of hipster food and beverages among our youths. It’s so easy to find these items... even roadside stalls are promoting them widely on social media.

“Calorie-wise, one glass (500 ml) of boba tea has 300 to 500 kilocalories (kcal). Each serving of rice contains 75 kcal, so (total calories in) one glass of boba tea is equivalent to five servings of rice. As for cheese pisang goreng, each one has 190 kcal. Just imagine the sugar content of these ‘viral’ food items,” he told Bernama.

Attributing the popularity of these food products to the power of social media, Dr Feisul Idzwan said the younger generation is easily influenced by social media postings and the marketing strategies of traders, as well as by their friends and social media influencers.

Dr Feisul Idzwan, who is also a public health specialist, said the situation pertaining to the prevalence of NCDs such as diabetes among young people is made worse due to the fact that not many of them go for regular health screenings to check their blood sugar, cholesterol and blood pressure levels.

Such screenings, he said, can be done easily at any government or private clinic, while people in the B40 group who cannot afford it are entitled to free health screenings under the government’s healthcare scheme Skim Peduli Kesihatan (PeKa B40).

He said many people are either unaware of the importance of going for regular health screenings or not able to do it due to time and transport constraints. Some avoid it out of fear of the outcome of the tests.

“I would like to stress how important it is for us to detect NCDs such as diabetes at the early stage. Diabetes is easier to control and the risk of complication is also lowered if it is detected early. People with diabetes can remain in good health if they are able to keep it under control.

“This is why it’s important that every Malaysian adult do a health screening once a year. The type of screening will depend on the individual’s gender, age and health risk level (including the history of illnesses in the family),” he explained.

Meanwhile, Gleneagles Hospital Kuala Lumpur consultant endocrinologist and diabetologist Dr Saiful Kassim attributed the rising prevalence of diabetes among the Y generation (those born between the mid-1980s and 2000) to “food poisoning” as a result of their poor food choices and physical inactivity.

Urging them to eat moderately and stick to a balanced diet consisting of high-fibre, low carbohydrate foods, he said they should also change their lifestyle by doing some physical movements every 30 to 60 minutes, as well as walking 50 times from one wall to the other in the house daily.

“Such physical movements are more important than exercising intensively. This is because elderly people and those suffering from osteoarthritis find it difficult to exercise.

“But if you want to exercise, you must do it for a minimum of 150 minutes a week, as well as do brisk walking for 30 minutes five times a day,” he added.

Dr Sharifah Sakinah Syed Alwi, a senior lecturer at the Department of Biomedical Sciences, Universiti Putra Malaysia, said by exercising regularly, blood sugar levels can be brought under control, particularly in the case of patients with type 2 diabetes. Exercising can also lower one’s cardiovascular risks and weight, she added.

“Only by putting a stop to the practice of consuming foods that are high in sugar and low in nutritional value can we build a generation of Malaysians that are healthier and free of NCDs like diabetes,” she said.-Bernama