Bashed for calling out ‘Oi’ to e-bike rider 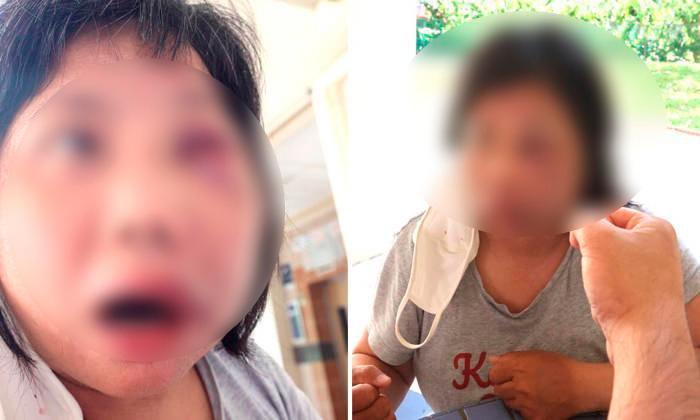 A WOMAN was left with a broken nose and cracked tooth after a delivery rider assaulted her.

The incident allegedly took place on June 14 in Singapore.

Shen Mu Zhi had picked up a food order and was on her way to make the delivery at her block.

At the entrance of the nearby open-air car park, a male food delivery rider who was also riding an e-bike sped towards her, passing her on her right.

“He almost hit me, so I instinctively shouted ‘oi’. I didn’t hear his reply clearly and continued on my way to deliver the food,” Shen reportedly told Shin Min.

When she completed the delivery and headed back down about three minutes later, Shen did not expect the man to be waiting for her downstairs.

When the man approached her, Shen had no time to explain herself before the man punched her on the left side of her face.

After about five punches, the man moved off abruptly.

She subsequently called the police and was sent to the hospital for treatment by an ambulance.

A police spokesman reportedly confirmed that a report was made and that investigation is ongoing, reported Shin Min. 5.Modi says India to become a developed country within 25 years