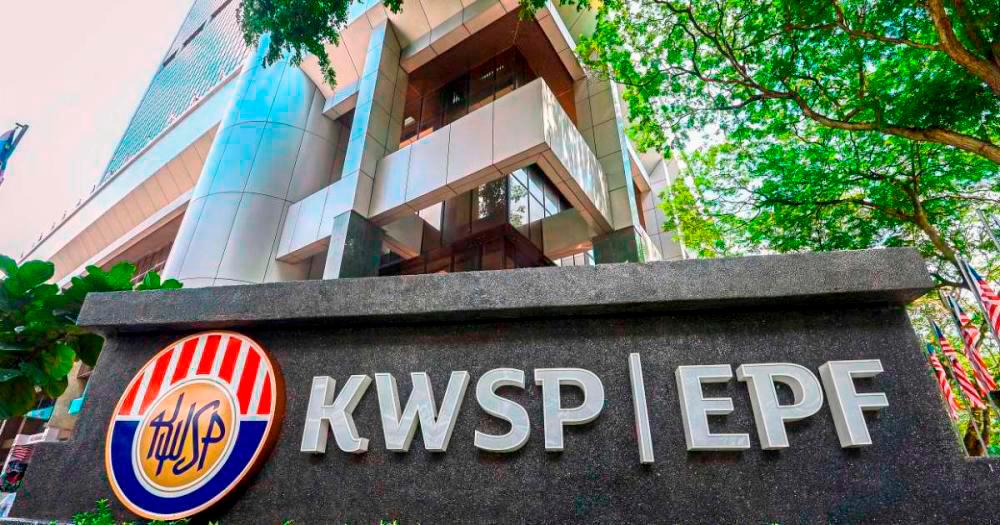 THE Employees Provident Fund (EPF) will soon be announcing dividend rates for the year 2021.

Although a large number of its members will be waiting excitedly, millions who have withdrawn their savings under i-Lestari,
i-Sinar and i-Citra may feel unenthused with the announcement.

Perhaps, the announcement of another withdrawal as proposed by some social activists may liven them up.

Investment analysts are positive on the performance of EPF, based on its impressive earnings for the first nine months until September 2021.

A dividend rate of 5.5% or even 6.0% is highly anticipated as we wait for the last quarter results to be finalised.

As most retirees rely on returns to replenish their EPF withdrawals, they would be hoping for a repeat performance when EPF declared a dividend of 6.9% in 2017.

However, more than six million EPF members have less than RM10,000 in their accounts after they dipped into their savings via the three pandemic withdrawal schemes since 2020.

As of October 2021, an accumulated sum of RM101 billion had been withdrawn under these schemes.

Unavoidably, this group of contributors may not be able to meet the EPF basic savings threshold of RM240,000, which is the minimum amount members should have when they reach the age of 55 in order to enjoy a decent retirement.

It is a tedious task saving for one’s retirement, especially among low income earners who have school-going children to support. They have to scrimp and save for their families’ well-being and children’s education.

More so, if they do not wish to end up as helpless retirees with insufficient savings to see them through their twilight years.

I suffered a prolonged instability in my early thirties causing my savings to dip as I had to make ends meet occasionally.

I had to tighten my belt just so I would not exhaust my savings before I could turn things around, which was a few years later.

However, the situation did not dampen my determination to work harder, and I constantly sought other job opportunities to improve my earning capabilities.

I dread to imagine what would have been the outcome had I no savings but only borrowings to get through the quandary I
was in.

Not wanting to dip too much into my savings, I had to hop from one job to another more than six times over a period of four years to make ends meet.

Thankfully, I was not burdened by any heavy financial commitments then, otherwise the aggravated situation would have affected the progress of my children’s education and my wish to retire comfortably.

I urge those whose livelihood has been severely affected by the Covid-19 pandemic not to lose hope, instead they should learn from the disaster that physical and financial well-being should be prioritised before an unexpected event happens.

If you have not started leading a frugal life, do not delay in doing so.