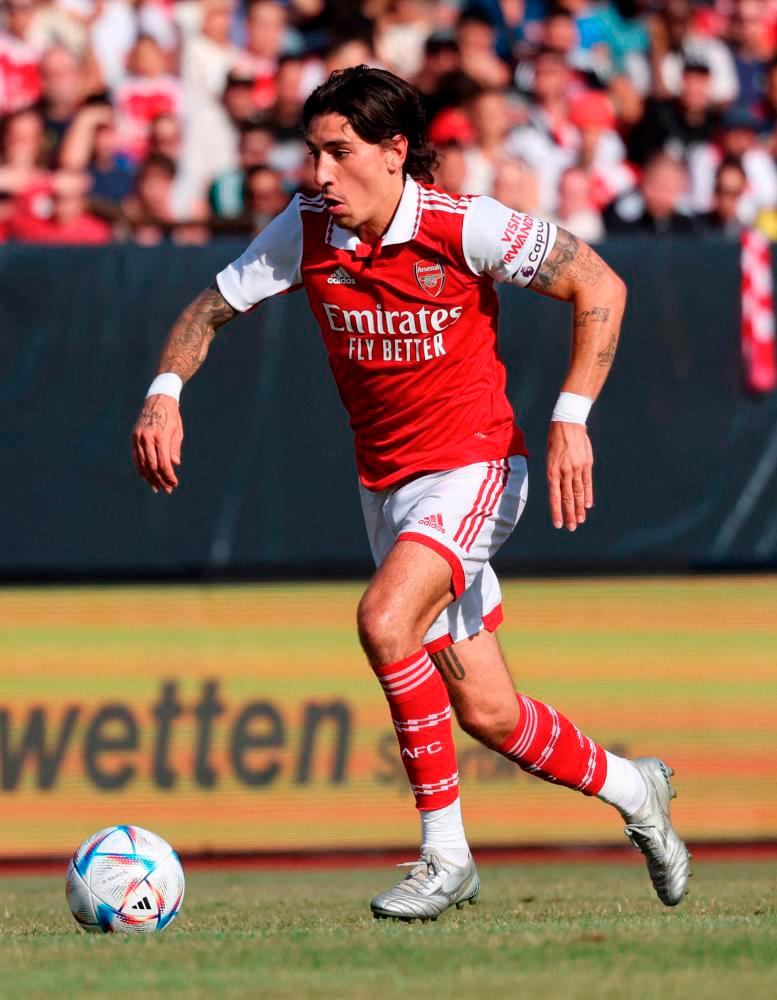 The club said in a statement they would examine the injury on Wednesday, with Bellerin potentially joining several other players on the sidelines.

Uruguayan defender Araujo faces the longest absence after deciding to undergo surgery on a torn thigh muscle on Wednesday. He is poised to miss the World Cup and could be out for up to three months.

Bellerin joined in the summer from Arsenal on a one-year deal and is the only natural right-back at the club. If his injury causes him to miss Saturday’s clash with Real Mallorca then Barca may be short of cover.

Injured duo Kounde and Araujo have both been used there often this season, while converted midfielder Sergi Roberto is also an option, but is not fully fit himself.-AFP