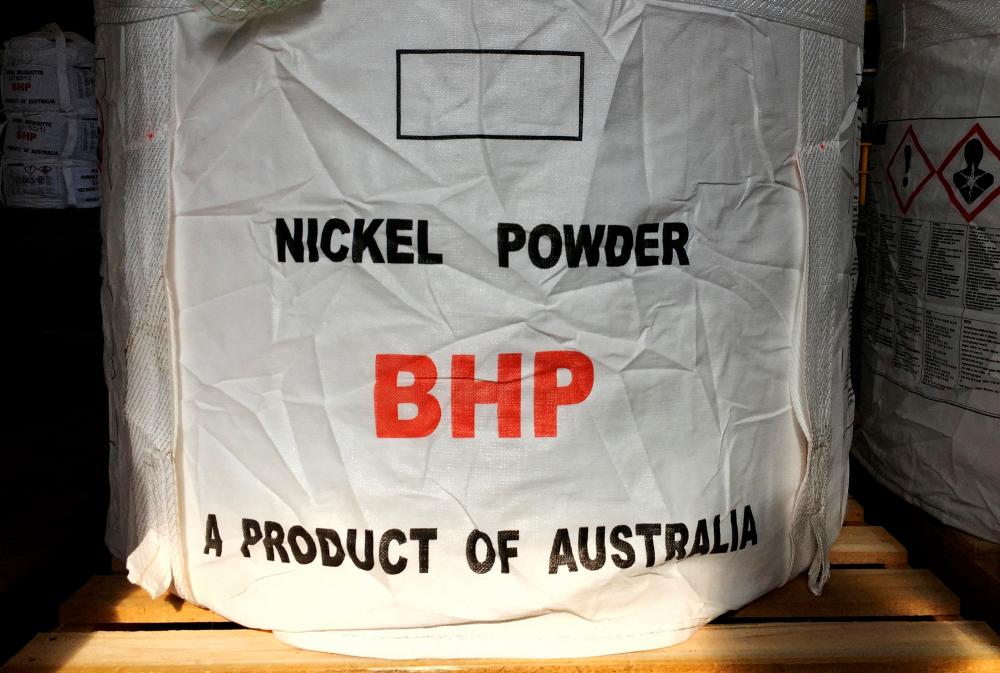 Nickel powder made by BHP Group sits in a warehouse at its Nickel West division, south of Perth, Australia. OZ Minerals is a strategically sensible target as it would add to BHP’s Western Australian nickel business, analysts say. – Reuterspix

SYDNEY: BHP Group Ltd will likely raise its A$8.34 billion (RM25.88 billion) offer to buy Australia’s OZ Minerals, analysts said after the global miner was rebuffed in its pursuit of the nickel-copper miner on Monday (Aug 8).

OZ rejected BHP’s A$25 per share offer, terming it undervalued and “opportunistic” as it was tabled when copper prices and its stock price have fallen from recent peaks.

“While OZ’s board rejected the offer based on price, this is a strategically sensible target as it would enable BHP to unlock more of the value from (its copper mine) Olympic Dam and would also add to BHP’s Western Australian nickel business,” Jefferies analysts said in a note.

BHP plans to zero in on battery metals like nickel and copper to align itself with a global push towards electrification and decarbonisation, as firms race to capitalise on burgeoning interest in clean energy and electric vehicles.

While the companies did not say if another bid was in the offing, analysts expect a higher offer and touted the likelihood of a bigger takeover battle.

Brad Smoling, managing director at Smoling Stockbroking, said other players would eye OZ’s assets in light of the green energy push, and suggested a new offer could be up to A$30 per share.

“Other buyers may be interested in OZ Minerals with many miners optimistic on the outlook for copper. Potential acquirers such as Glencore, Anglo American, Teck Resources, and so on are in very strong financial shape and able to bid,” said Jon Mills, an equity analyst at Morningstar.

Mills added, however, that BHP was likely overpaying for the deal at the current price, though that would not deter it from making another approach.

“If BHP revises its offer price by another 20% to 25% then the OZL board may accept the offer,“ said Kunal Sawhney, CEO of Kalkine Media. – Reuters