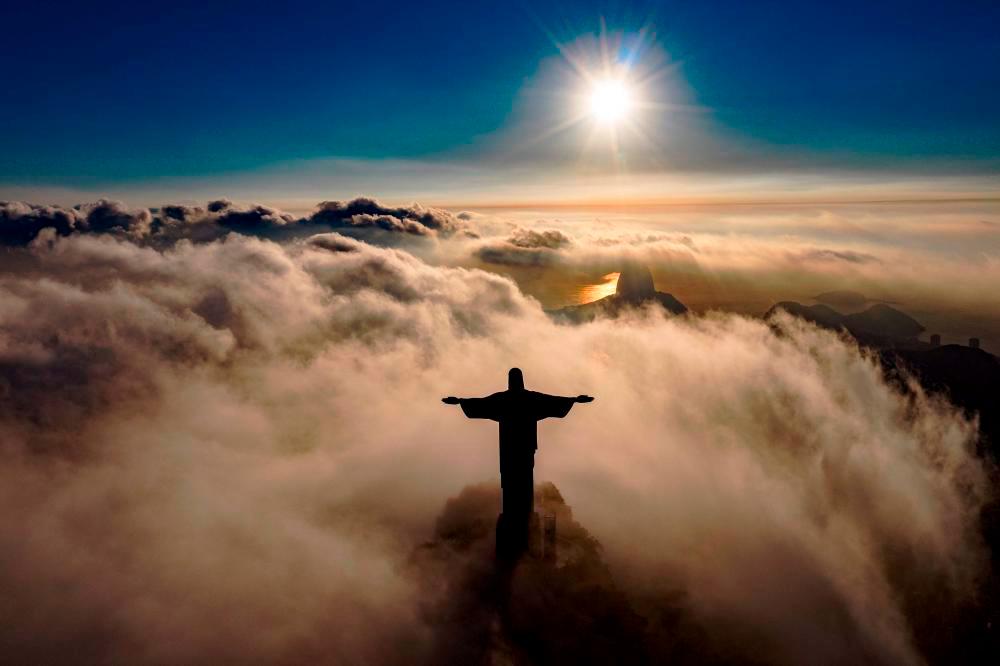 RIO DE JANEIRO: Unemployment in Brazil, Latin America’s biggest economy, fell below 10 percent for the first time since January 2016 for the three months of March to May, the government statistics institute said Thursday.

The rate of 9.8 percent was 1.4 percentage points lower than for the three preceding months, the IBGE agency said.

The figure, which bested analyst expectations, was sharply lower than the 14.7 percent recorded for the same quarter a year earlier, when the coronavirus pandemic ravaged the country of 213 million people.

“With the improvement in the pandemic context, with the advancement of vaccination and the relaxation of social distancing measures, in-person services -- which had been greatly affected -- have started recovering, especially... accommodation and food, domestic services, transportation,“ the IBGE’s Adriana Beringuy said in a statement.

However, the average income of workers decreased by about 7.2 percent from a year earlier, even as inflation reached 11.7 percent in May.

The number of people employed in the informal sector, often without contracts or job security, remained high at 39.1 million -- 40.1 percent of Brazil’s working population.

The drop in unemployment is good news for President Jair Bolsonaro, who will seek reelection in October but is trailing in opinion polls behind leftist former president Luiz Inacio Lula da Silva.

On Twitter, Bolsonaro celebrated the “creation of 277,000 jobs in May.”-AFP