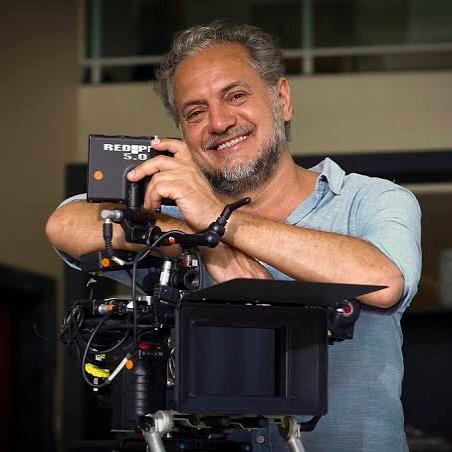 The 58-year-old, who directed contemporary classics including “Two Sons of Francisco” (2005) and “Gonzaga” (2012), was “one of our greatest filmmakers, a symbol of Brazilian culture and art,“ his production firm, Conspiracao Filmes, said in a statement.

The movie, based on the true story of an elderly woman who started filming the drug dealers on the street outside her window and uncovered a major corruption scheme, was being shot in the northeastern state of Pernambuco.

Silveira studied cinema at the Ecole Louis Lumiere in Paris.

He started his career as a director of photography, gaining notice with films such as “Me You Them” (2000), which was screened at Cannes in the Un Certain Regard category.

He made his directorial debut in 2005 with “Two Sons of Francisco,“ which broke box office records in Brazil.

It won four awards at Brazil's Grand Prizes of Cinema and was the country's entry for Best Foreign-Language Film at the Oscars.

Silveira's films had played at festivals in Toronto, Havana and Monte-Carlo, and he was also noted for his work in television.

He is survived by his wife and two daughters, his production company said.-AFP