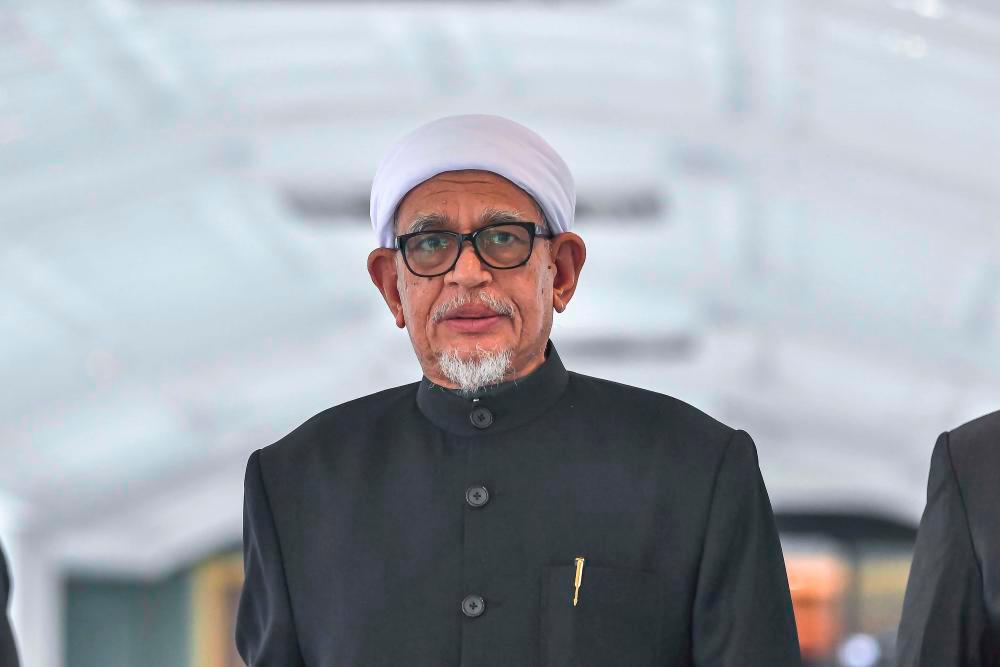 PETALING JAYA: The Federal Police has confirmed that an investigation paper has been opened against PAS president Tan Sri Abdul Hadi Awang(pix) over his recent claim that non-Muslims were at the root of corruption in the country.

In a statement, federal police headquarters said 28 reports had been received against Hadi, who is Marang MP.

Investigations are being conducted by D5, the classified criminal investigation unit.

“Police also urge the public to be cautious and concerned about issues that touch on religious and racial sensitivities that could threaten social harmony,” police corporate communications head ACP Skandaguru Anandan said in a statement today.

Police will also investigate the matter under Section 233 of the Communications and Multimedia Act 1998 for sharing offensive and menacing content.