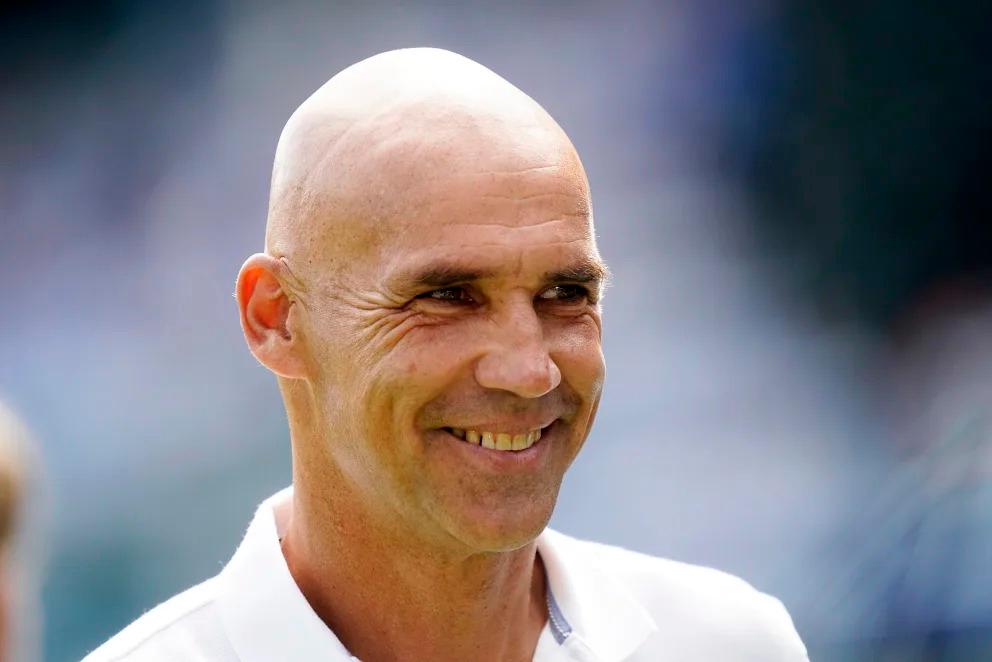 BERLIN: VfL Bochum have named Thomas Letsch as their new manager, the Bundesliga side announced.

Letsch, who arrives from Dutch first-division side Vitesse Arnhem, signed a contract at Bochum which runs until 2024.

Letsch coached Vitesse for 101 games, after stints at Austria Vienna (37 matches) and a short spell at Erzgebirge Aue, who are now in Germany's third division.

Letsch also worked for Red Bull Salzburg for a five-year period, eventually leaving the club when they preferred current Leipzig manager Marco Rose over him for the vacant head coaching position.

Letsch will meet Rose in his first game, when Bochum travel to play RB Leipzig on October 1.

Letsch is known for his attacking style of play and has worked with several future stars, including Liverpool's Naby Keita, Bayern's Dayot Upamecano and Leipzig's Konrad Laimer.

“He has the necessary experience in professional football and is able to form a team with a clear structure and game ideas.”

Letsch had a successful stint in Arnhem, taking the side to sixth and fourth-placed finishes and the 2021 Cup final, which they lost in injury time to Ajax.

Caretaker coach Heiko Butscher led Bochum to their first point of the season, drawing at home with Cologne, however the side still sit dead last on the table.-AFP