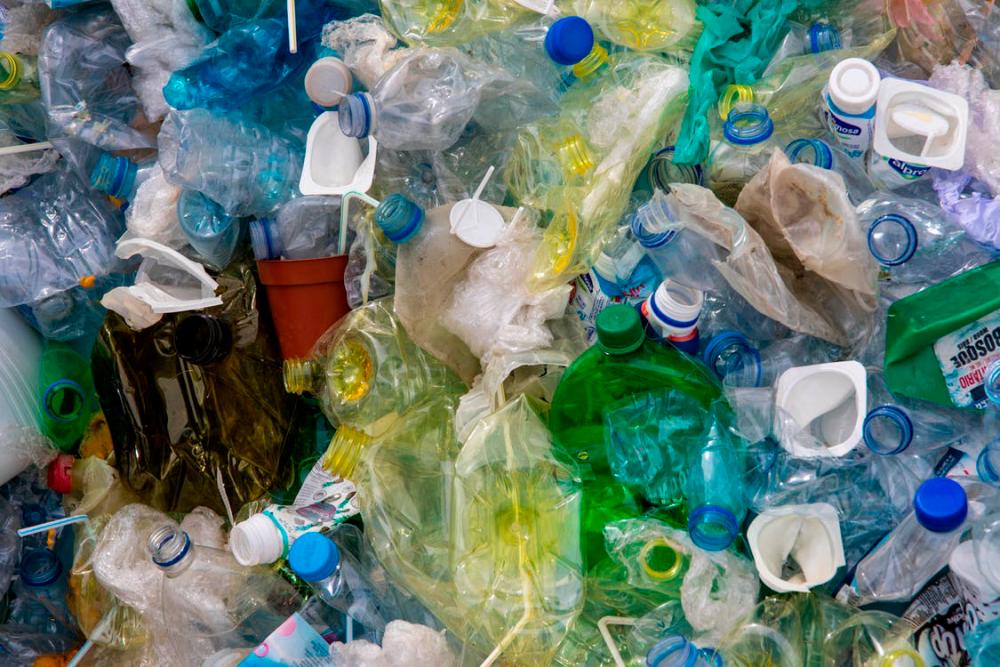 The law, passed by the Senate Thursday and the Assembly the day before, still requires Governor Gavin Newsom’s signature.

The measure mandates that at least 30 percent of plastic packaging in the state be recyclable by January 1, 2028, and raises the amount to 65 percent by 2032.

It also requires a 25 percent reduction in non-recyclable expanded polystyrene, colloquially known as styrofoam, in three years, with a total ban to go in place if this goal is not met.

Single-use plastic containers, meanwhile, must decrease by 25 percent by 2032.

“This is the most comprehensive plastic waste reduction legislation in the nation,“ The Nature Conservancy environmental nonprofit said.

In California, about 85 percent of plastic waste ends up in landfills, according to the NGO CalMatters.

The bill, officially titled SB54, shifts the onus of responsibility for the plastic waste from users to producers, a move applauded by environmental organizations.

It clearly states that companies that do not comply with the measures will be fined up to $50,000 per day.

“Reducing plastic pollution at the source will cut emissions to air & water and reduce plastic that gets in our ocean,“ tweeted the Oceana nonprofit.

“Countless hours of work have led to this moment. I am pleased to announce that #SB54 overwhelmingly passed the Legislature and will head to @GavinNewsom for his signature,“ state senator and bill author Ben Allen tweeted following his chamber’s vote.

“It’s time for California to lead the nation and world in curbing the plastic crisis. Our planet cannot wait.”-AFP