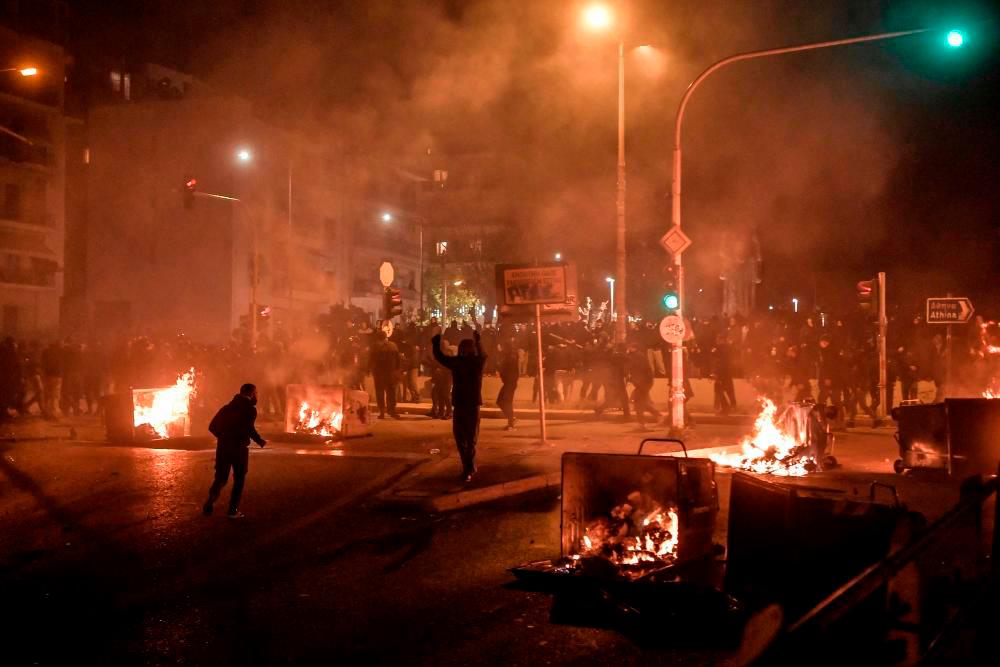 ROME: The Italian Foreign Ministry on Friday confirmed that a car belonging to a senior official at the Italian embassy in Athens, was completely destroyed in an explosion following a firebomb attack overnight, Italian news agency (ANSA) reported.

The ministry said the official, Susanna Schlein, was woken by the explosion and realised there had also been an attempt to set alight another car, near to which a Molotov cocktail with a half burned fuse was found.

“I express my personal solidarity and that of the government to the First Counsellor of Italy’s embassy in Athens, Susanna Schlein, and deep concern about the attack that hit her, which was probably of an anarchist nature,“ Premier Giorgia Meloni said in a statement.

“I am following the case with the utmost attention, including via Foreign Minister Antonio Tajani, who is visiting Athens today,“ he added.-Bernama