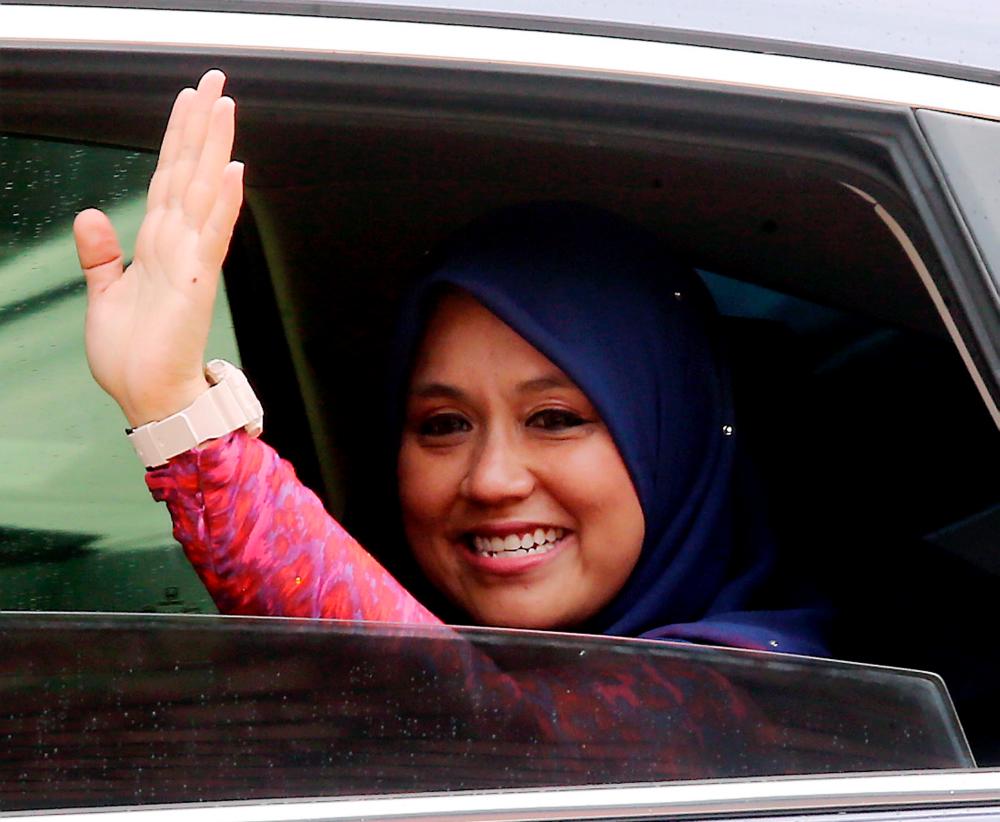 KUALA LUMPUR: Allegations that the Attorney-General, who acts as the Public Prosecutor, does not allow prosecution to be made against those who commit river and air pollution are unfounded, the Dewan Rakyat was told today.

Deputy Minister in the Prime Minister's Department (Parliament and Law) Datuk Mas Ermieyati Samsudin said a prosecution in court depends on the outcome of the investigation of a case.

“In accordance with the legal requirements under Section 44 of the Environmental Quality Act 1974 (Act 125), the consent to prosecute must be obtained from the Public Prosecutor.

“A charge will only be framed after the Public Prosecutor is satisfied that all the evidence in the investigation paper is sufficient to prove the elements of the charge,“ she said when replying to a question from Datuk Seri Mukhriz Mahathir (Pejuang-Jerlun).

Mukhriz had wanted to know whether the government intended to give prosecution powers to enforcers such as the Department of Environment so that action could continue to be taken against those who polluted air and rivers.

Mas Ermieyati also assured that no intervention could affect any investigation or prosecution involving pollution issues.-Bernama