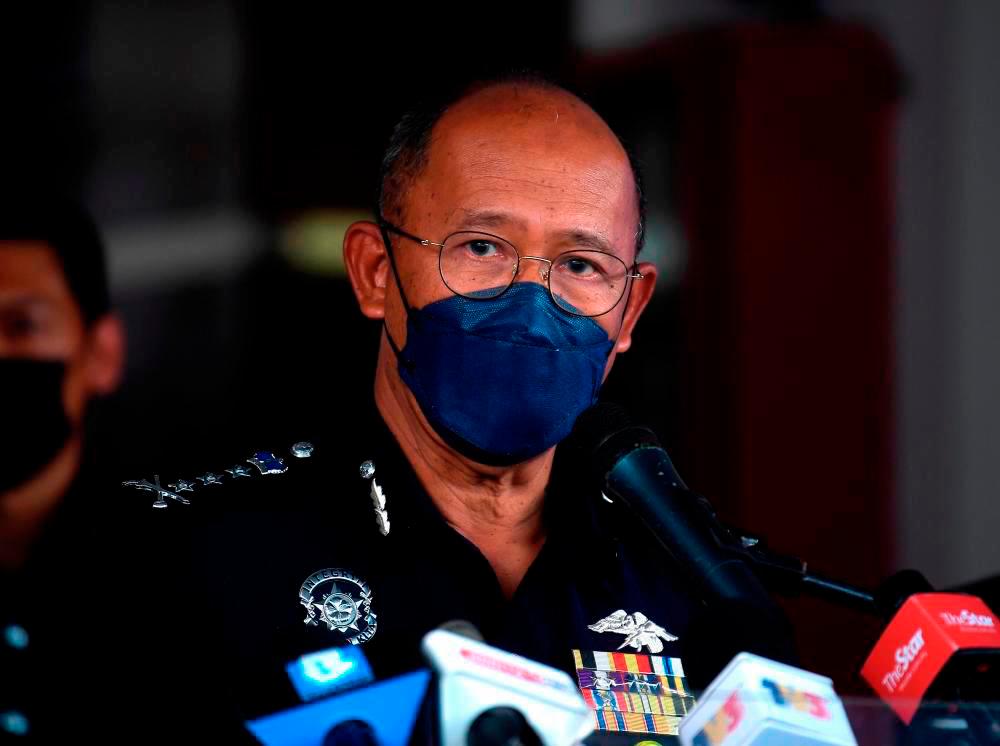 KUALA LUMPUR: Police are currently investigating allegations that a former resident of a madrasah in Jalan Kebun, Shah Alam was physically and mentally abused during a four-month stay at the centre.

“I can confirm that police received a report regarding the matter and investigation is still ongoing,“ he said when contacted today.

Meanwhile, Pertubuhan Kebajikan Darussolihinin in a statement today denied allegations that the Darussolihin madrasah, which was established as a non-governmental organisation in 2007, carried out military style abuse on its residents.

According to the statement, in addition to emphasising religious knowledge, the madrasah carried out rehabilitation and protection programmes for individuals involved in drug abuse and social issues.

A former resident of the madrasah who wanted to be known only as Haris, 20, told reporters today that he and several other residents, aged between 19 and 30, were locked in a dark room, physically and mentally abused and sexually harassed while receiving treatment in the madrasah.-Bernama