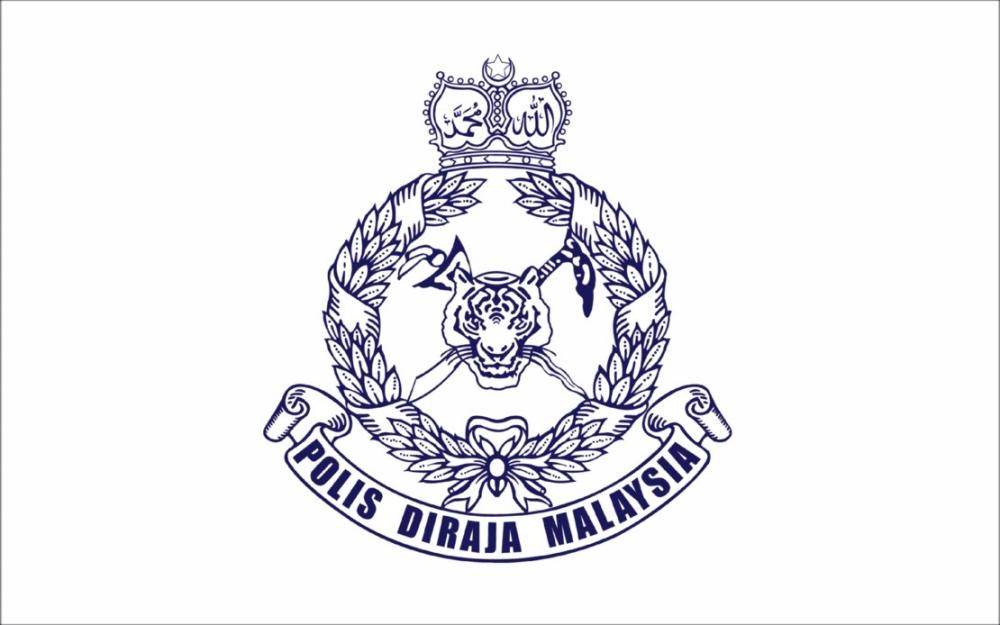 He said while the BKC claimed to pay out returns of between 100% to 400% for investments as low as RM420, the other scheme promoted a new cryptocurrency purportedly in the process of getting its licence from the Singapore government.

Mohd Kamaruddin said police conducted several raids here, Kedah and Johor where six men and three women aged between 23 and 62 were nabbed for their involvement in the syndicates.

He said cash, cars and computers were among the many items seized from the suspects.

Mohd Kamaruddin said police had received nine reports from victims who claimed to have suffered losses of almost RM1.9 million after being taken in by the schemes.

“With the ongoing slump in the economy, many of those affected are seeking opportunities to make easy money, leading them into such false schemes which eventually cause them losses,“ he said.