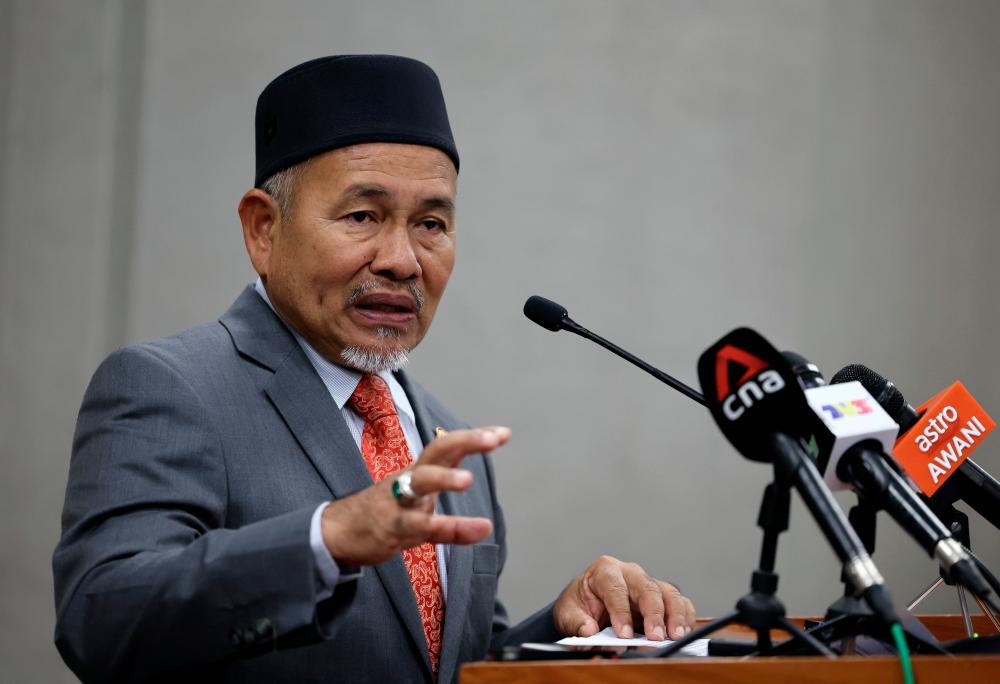 KUALA LUMPUR: The Dewan Rakyat today passed the Environmental Quality (Amendment) Bill 2022 to increase the penalty to not more than RM10 million for offences such as water pollution and illegal disposal of scheduled waste.

Environment and Water Minister Datuk Seri Tuan Ibrahim Tuan Man (pix) said a higher penalty was needed because the total cost incurred from the crime was much higher than the previous penalty amount.

“For example, more than RM6 million was needed (to clean up) pollution at Sungai Kim Kim in Johor. In Selangor, with the shutting down of (water treatment) plant, the cost of river treatment and repairs alone, not including the cost of delivering water via tankers to consumers, was much higher.

He said this when winding up the debate on the bill, which was later passed unanimously.

The bill also includes amendments to 28 sections of the Environmental Quality Act 1974, among others, imposing heavier punishment with minimum fines of not less than RM5,000 and mandatory imprisonment of not more than five years.

The compound rate has also been increased from not exceeding RM2,000 to not exceeding 50 per cent of the maximum fine for related offences.

Human Resource Minister Datuk Seri M. Saravanan said the amendments provided workers with the freedom to join or establish a union according to their choice.

“In addition, it will create healthy competition between trade unions in the hope that they will strive to be the best in terms of administration, organising social activities, education or welfare,” he said when winding up the debate on the bill.