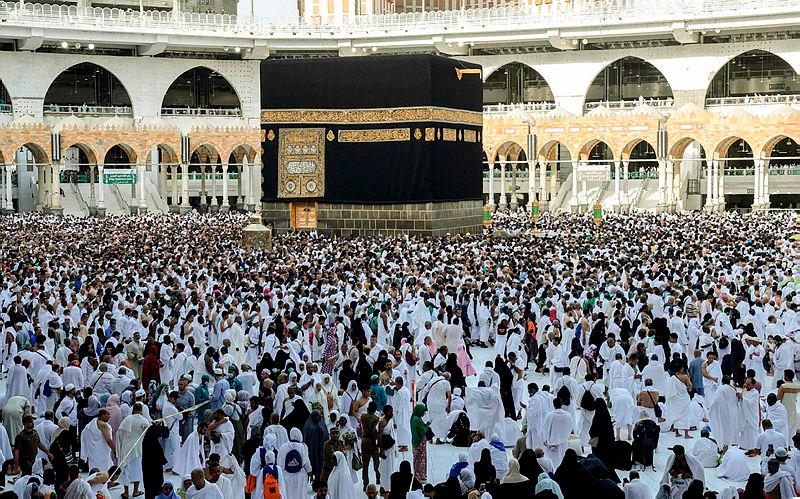 KUALA LUMPUR: A pilgrim who has just returned from her Umrah pilgrimage has described the use of digital detector on the wristband of those undergoing home quarantine as an effective way of ensuring the order is strictly complied with.

Jamilah Muhammad Jamil, 48, a staff at an agency under the Selangor government said the device which was put on her wristband soon after she arrived at the Kuala Lumpur International Airport (KLIA) yesterday, was waterproof making it easy for her to perform ablution and take a bath.

“I have also been provided with another tracking device that needs to be placed in the middle of the house.

“The device cannot be moved as it has been set based on my address and it is able to detect and send alerts if the wearer leaves his or her house,” she said, when contacted today.

Jamilah said although the Covid-19 screening test that she took at the KLIA yesterday came back negative, she is still required to undergo a second swab test on Dec 31, before being allowed to remove the device.

On Dec 25, Health Minister Khairy Jamaluddin announced that all individuals undergoing the seven-day mandatory quarantine after returning from the umrah pilgrimage will be made to wear a digital detection device starting this week.

He said the move was taken after 30 out of the 49 new cases involving the Omicron variant in Malaysia detected between Thursday and Friday were infections imported from Saudi Arabia.-Bernama