Discrimination laws should be preventive 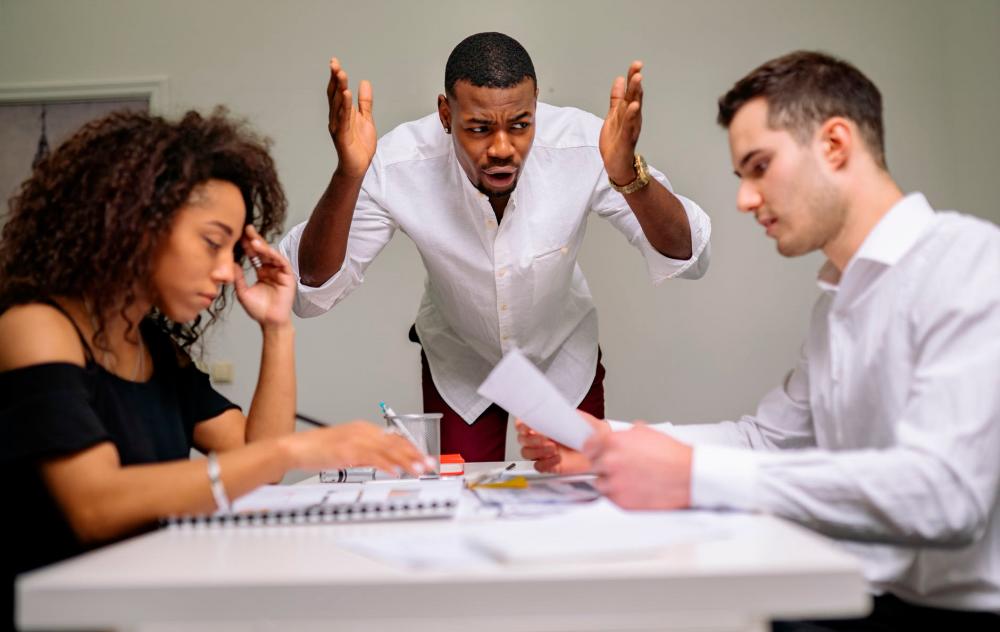 THE Association for Community and Dialogue (Acid) welcomes the proposed amendments to the Employment Act 1955 (EA55), which was tabled for the first reading at the Dewan Rakyat last October, and the second reading is expected from Dec 16 to 18.

While we welcome such initiative of the government to meet international standards of labour law, we are quite concerned about issues related to a new Section 69F in respect of discrimination in employment.

It seems that what constitutes discrimination is based on the subjective understanding of the director-general, employers and employees.

It heavily depends on the discretion of the director-general to mediate such issues that could end up in disagreement rather than an in depth understanding of what constitutes human dignity of a worker and how discrimination violates this principle.

The amendment lacks objectivity in meeting higher labour standards when it fails to spell out in a reasonable broader term of what constitutes discrimination.

For example, would humiliating an employee in front of his or her colleagues, to force a resignation be construed as discrimination? Are we addressing issues like violence and harassment at work place?

What about transferring a staff to another department without consent or demoting a staff without the appropriate reason and due cause? What about ethnic discrimination of wanting certain race to work in a particular department?

The issues mentioned above are real issues of discrimination in the Malaysian context that goes to the very core of what it means to protect the dignity of the workforce and at same time ensuring that employers benefit from a fair and equitable ecosystem that nurtures human capital development.

Therefore, Acid urges the Human Resources Ministry to create an objective criterion in the amendment of the employment act on discrimination that would create a preventive culture against discrimination, rather than reactive culture of subjectivity that would depend on the continuous interpretation of the courts on what constitutes discrimination.

Association for Community and Dialogue