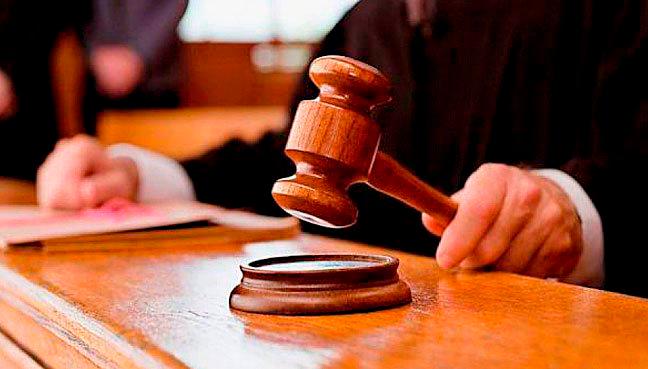 Pix for visual purposes only.

PETALING JAYA: A Sessions Court in Kota Kinabalu has sentenced two men to jail and whipping for robbing a woman and sexually assaulting her in Penampang last month.

The duo, armed with a knife, had on the morning of Aug 25, robbed a 35-year-old woman at a house in Penampang, taking her mobile phone and cash.

According to the case facts, Awang Mohammad had entered the victim’s room and punched her in the face three times. He also threatened to stab her if she screamed or fought back.

He attempted to rape the victim and committed unnatural sex against her.

Hafis then entered the room and demanded that the victim show them where the money and jewelry were kept. The victim went to another room and gave them RM200.

Awang Mohammad was arrested on Aug 30 at 8.40pm while Hafis was arrested a day earlier in Kampung Kibabaig, Jalan Datuk Panglima Banting, Penampang.

In another Sessions Court, Awang

Mohammad was sentenced to 24-months’ jail for keeping a stolen smartphone belonging to another woman.

He pleaded guilty before judge Noor Hafizah Mohd Salim to committing the offence on Aug 30 at 8.40pm at a petrol station compound in Kampung Bakut, Tuaran.

During mitigation, the duo pleaded for leniency, saying that they were jobless and had to care for their families as well as their elderly parents.

The prosecution - deputy public prosecutor (DPP) Adibah Saiful Bahri, DPP Nur Faezah Jafry, and Inspector Albert Basiri - urged for a deterrent sentence due to the severity of the offences.