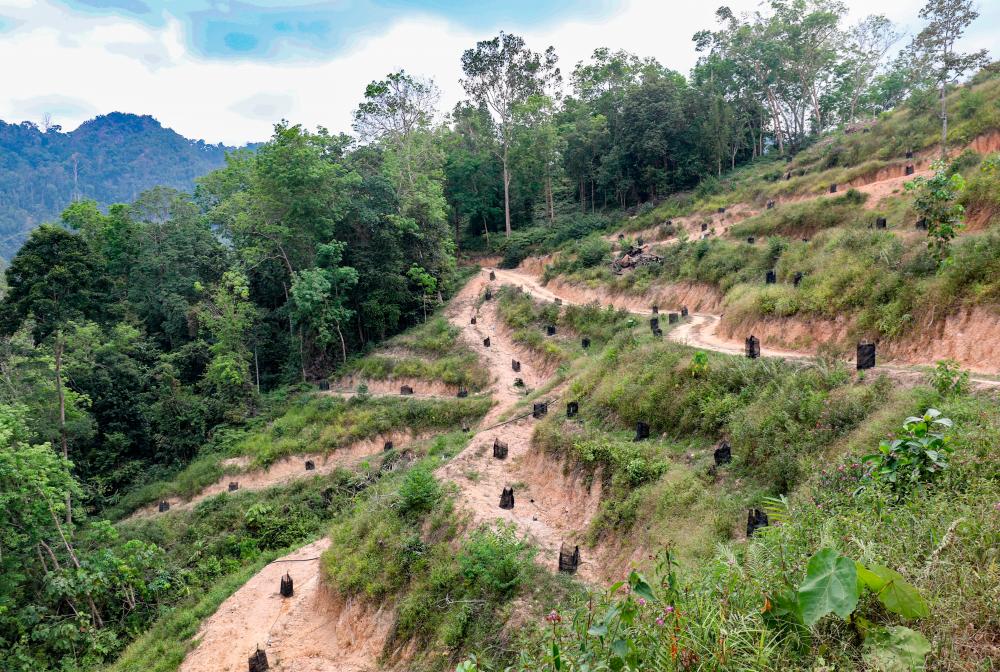 KUANTAN: Musang King durian orchards have been identified as one of the contributing factors for the water supply disruptions in the Bilut area in Bentong, Pahang Menteri Besar Datuk Seri Wan Rosdy Wan Ismail(pix) said.

He said operations at the water treatment plant (LRA) had to be shut down after it was discovered that the murkiness level in Sungai Bilut was high after heavy downpours which eventually causes water supply disruption.

“I believe the Bilut assemblyman must know that water does not become murky naturally. There must be a reason and in Bilut, the presence of Musang King orchards to some extent had affected the quality of water in the area,” he said at the state legislative assembly meeting at Wisma Sri Pahang here today.

Wan Rosdy said this in his reply to a supplementary question by Lee Chin Chen (PH-Bilut) who wanted to know what action was being taken to overcome water disruption issues in Bilut.

He said among the steps that can be taken is to make improvements on the Sungai Bilut LRA, which among others, involves the construction of pre-sedimentation tanks which are expected to be ready next year.

Meanwhile, in his reply to a question by Razali Kassim (BN-Muadzam Shah) who wanted to know the number of investments brought in between March 2020 and last September, Wan Rosdy said the amount approved by the Malaysian Investment Development Authority (MIDA) totalled RM6.751 billion last year.

Of the amount, he said RM4.319 billion were foreign direct investments while for this year, as of June, domestic investments amounted to RM441 million and RM508 million for foreign investments, both of which were expected to create more job opportunities in Pahang.-Bernama