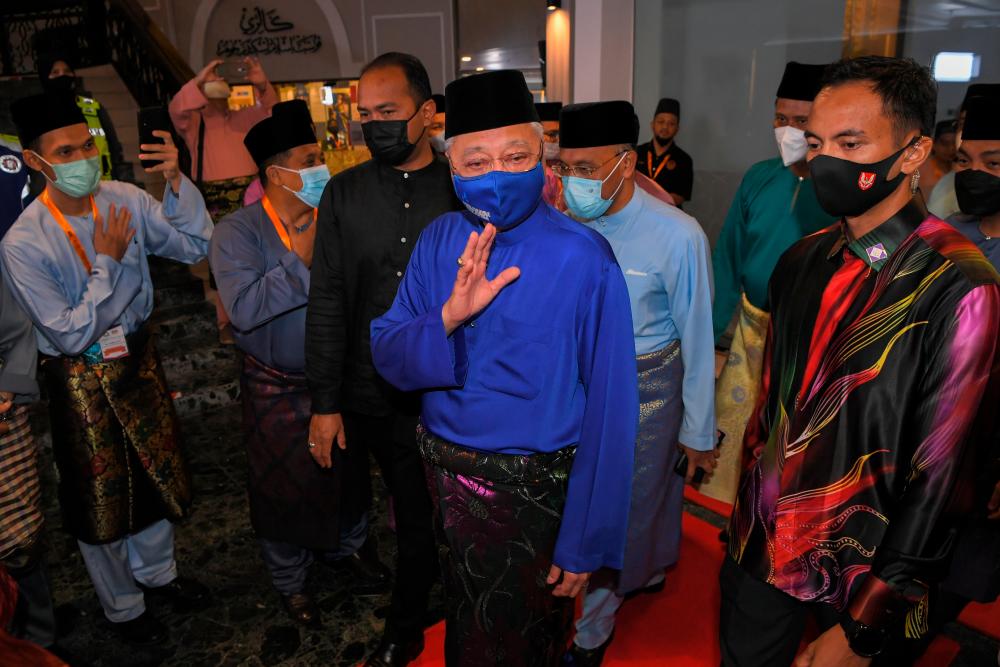 KUALA LUMPUR: The Economic Action Council (EAC) has agreed to strengthen the implementation of MyMudah at all ministries, federal agencies, states, local authorities as well as trade associations.

The EAC meeting today also agreed to beef up the regulatory review programmes conducted by MyMudah units with the target of resolving issues within 60 days compared with six to 12 months previously, he said.

“Foreign worker interviews will be carried out in the various states instead of just at the Human Resources Ministry’s One Stop Centre (OSC) in Putrajaya.

“The government will strengthen the OSC which involves all ministries and agencies related to the foreign worker entry process,” Ismail Sabri said.

Meanwhile, to tackle the serious shortage of skilled workers in the electrical and electronics sector, the Prime Minister said the government has agreed in principle to implement a Train & Place Programme for Engineers and Technicians involving 1,000 engineers and 1,000 technicians as well as to improve and speed up the mechanism for expatriate and foreign worker intake.

“The International Trade and Industry Ministry, Malaysian Investment Development Authority and Human Resources Ministry will work together with the Malaysia Semiconductor Industry Association (MSIA) to resolve the labour shortage issue quickly,” he added.-Bernama