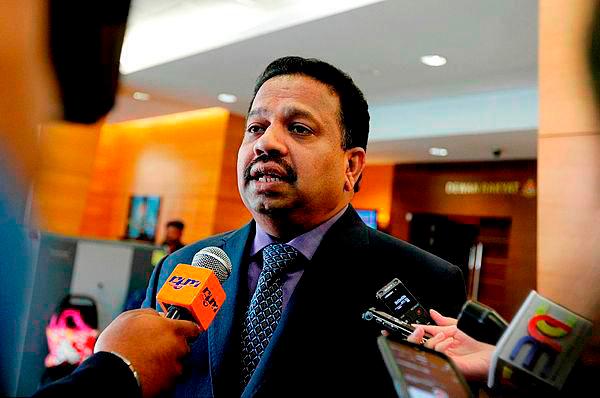 He said besides centralising the information source, it would promote business and networking opportunities among SMEs across all sectors of the economy.

“The whole idea is about connecting our business community where a rural micro-enterprise in India can find and do business with any part of ASEAN and vice-versa,’’ he said in his special remarks at the 12th Delhi Dialogue here Friday.

As for strengthening people-to-people relationship between ASEAN and India, Vickneswaran said Malaysia believes that it is important that priority be given to developing a people-centric agenda, whereby people should be the primary beneficiaries of every resolution or initiative that have been adopted.

“Therefore, it is imperative for ASEAN to make their partnership more visible not only to government circles, but to a wider community of people in business and academia, the media, as well as the general population.”

Vickneswaran also urged ASEAN and India to be committed to an open, just, and solidarity-based multilateral trading platform that empowers the smaller business entities, compared to the controlling and monopolising ways of the private and government-linked companies.

‘’They are the grassroots leaders and the representative of the people. I believe that the involvement of the Parliamentarians from ASEAN and India, will make any implementation of our programmes more effective in creating awareness and building bridges among our people,’’ he said.-Bernama