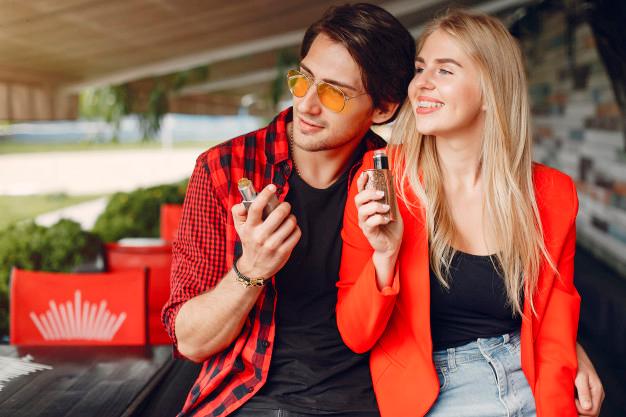 Up to 98 million consumers worldwide have already made the switch to harm reduced alternatives such as vape and snus.

According to a professor at Imperial College London, up to 98 million consumers worldwide have already made the switch to harm reduced alternatives such as vape and snus.

In England, health authorities support smokers to switch to vaping to quit smoking and vape is now the most popular quit aid. According to a June 2021 report by Action on Smoking and Health (ASH) in the UK, nearly two thirds of current vapers in Great Britain are ex-smokers (64.6%), and this proportion continues to grow.

At the recent virtual US E-Cigarette Summit, Professor Ann McNeill, who specialises in Tobacco Addiction at the Institute of Psychiatry, Psychology and Neuroscience, King’s College London, shared UK’s success in its tobacco control efforts.

In her presentation, she highlighted that the UK topped the Tobacco Control Scale 2019 chart, a report that describes tobacco control activities in 36 European countries. She further added that England has a very balanced approach to vaping, taking into account both compassionate and dispassionate stances.

At the same virtual US E-Cigarette Summit, Professor Scott Leischow, Professor of Population Health and Director of Clinical and Translational Science in the Arizona State University, United States, said it is also important to ensure tobacco control measures do not create unintended stigma against smokers throughout their quit journey.

However, Professor Scott underlines there are multiple unintended consequences from stigma in tobacco control strategies.

These unintended consequences can be detrimental as “multiple international studies have shown that those experiencing stigma have lower access to healthcare, adherence to treatments and support.”

According to Professor Scott, there is evidence on ways stigma can be reduced.

“One of the most important is to use person-first language. For example, saying ‘a person with tobacco use dependence’ rather than ‘a tobacco addict’. Other approaches include emphasising solutions and using sympathetic narratives to humanise those struggling with tobacco dependence.”

“The conclusion of all these approaches is the need to have stigma-reduction campaigns embedded in comprehensive tobacco control strategies. Action to address stigma among tobacco and alternative product users is needed now.”

These insights are particularly useful for countries like Malaysia where the awareness of tobacco harm reduction strategies is at a nascent stage.

In a survey commissioned by Malaysian Vape Industry Advocacy (MVIA), it was revealed that 88% of Malaysian vapers who used to smoke cigarettes have successfully quit smoking with the aid of vape.

The same poll also found that 79%, who currently vape and also smoke traditional cigarettes at the same time, have reduced smoking since taking up vape.