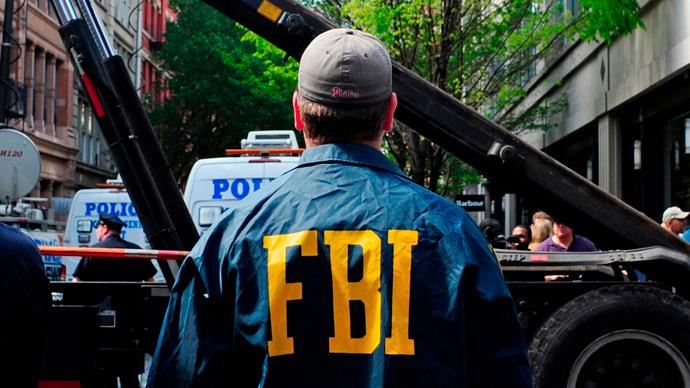 Pix is for representational purposes only

ANKARA: A day after raiding the Florida home of former US President Donald Trump, the FBI on Tuesday confiscated the cell phone of Republican Rep. Scott Perry of Pennsylvania, an ally of Trump.

“This morning, while traveling with my family, three FBI agents visited me and seized my cell phone,“ Anadolu Agency quoted Perry as saying in a statement to CBS News.

“They made no attempt to contact my lawyer, who would have made arrangements for them to have my phone if that was their wish,“ Perry claimed.

“I’m outraged -- though not surprised -- that the FBI under the direction of Merrick Garland’s DOJ (Department of Justice) would seize the phone of a sitting Member of Congress,“ he added.

He went on to say that “these kinds of banana republic tactics should concern every Citizen.”

Trump said Monday that his Mar-a-Lago estate in Florida was raided by the FBI, decrying the unprecedented “assault.”

Trump slammed the unannounced visit, saying “such an assault could only take place in broken, Third-World countries.”

“They even broke into my safe!” the former president claimed, lamenting that “nothing like this has ever happened to a President of the United States before.”

Trump accused his opponents of prosecutorial misconduct and weaponising the justice system.

Later, media reports alleged that the search appeared to be focused on material that Trump “had brought with him to Mar-a-Lago,“ citing people familiar with the investigation. - Bernama 4.One killed in landslide as another typhoon nears Japan