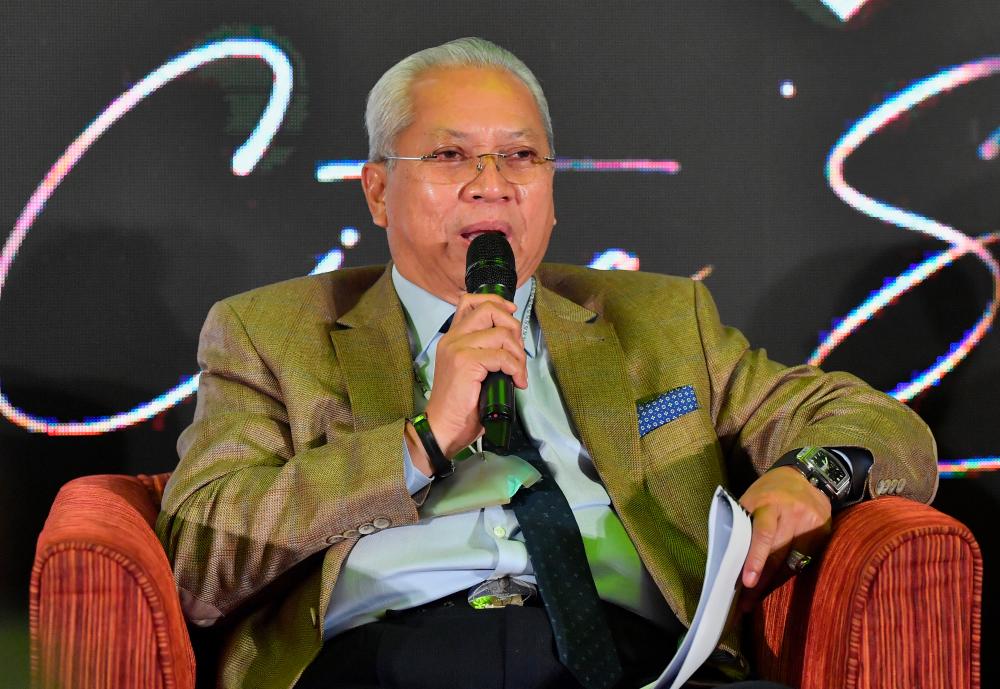 KUALA LUMPUR: The issue of film royalties is currently being dealt with by the Ministry of Communications and Multimedia (KKMM), says its Minister Tan Sri Annuar Musa(pix).

He said among the actions that had been taken included holding discussions with Radio Televisyen Malaysia (RTM) regarding works that were kept, but not monetised.

“The creator of the work does not get royalties because some of the rights have been sold and so on.

“Currently, I am engaging with many parties involved, such as the artistes and actors, those who write the scripts, producers and others, they have many things to convey (to me),“ he said during the press conference on the 31st Malaysian Film Festival (FFM 31) here, today.

Annuar said he would continue to hold discussions with all stakeholders in order to understand their wants and needs, including bringing long-overdue reforms to the Malaysian National Film Development Corporation Act 1981 (FINAS Act) (Act 244).

Annuar said there were many differing views put forward to him by stakeholders, including on the matter of whether to combine or separate the film and music industries.

Meanwhile, Annuar said he was ready to listen to the proposal to set up a fully-equipped film village to help local production companies.

“I am open, the important thing is if we say that the government considers this as an industry, it means we have to facilitate (the industry),“ he said.