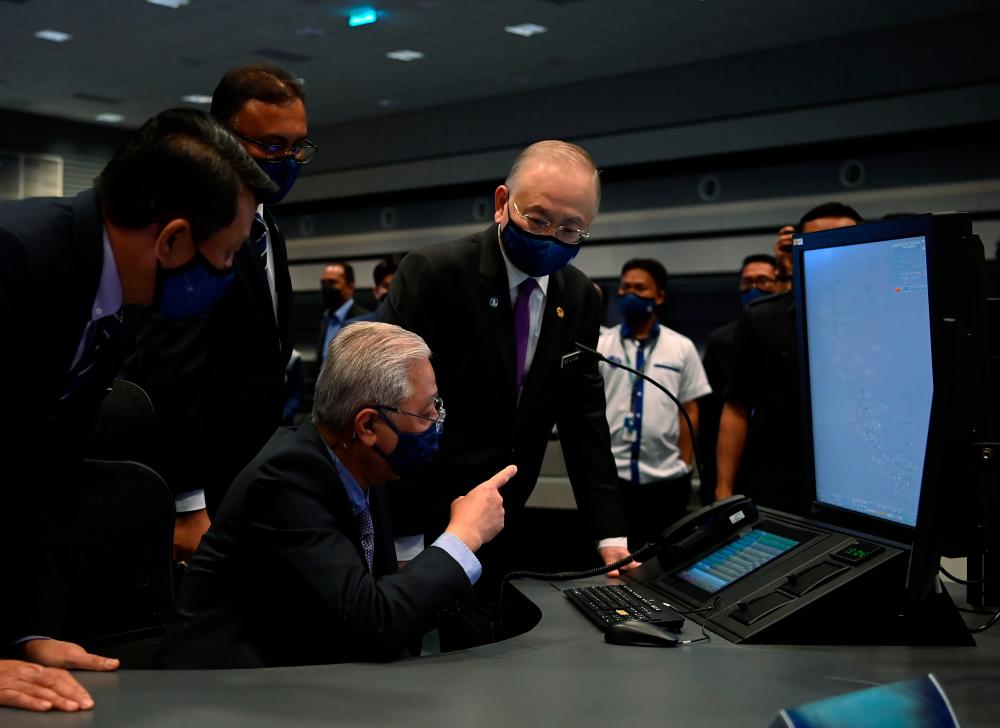 KUALA LUMPUR: The average price of a flight ticket from Kuala Lumpur to Kuching, Sarawak between Dec 11 and 31, 2021, is RM360, based on monitoring by the Malaysian Aviation Commission (Mavcom), the Dewan Rakyat was told today.

“The monitoring done by Mavcom for Dec 11 to Dec 31 for flights from Kuala Lumpur to Kuching found that it averaged at RM360, which we just observed as at 2 pm today based on the ticket sales.

“This excludes those who bought (tickets) ‘last minute’, we don’t know (the data on that) yet. And if the frequency (of flights) can be increased as desired, then we can flatten the curve of the price increase to help those who wish to go to Sarawak or come back to the Peninsula,“ he said when winding up the debate on the Supply Bill 2022 (Budget 2022) at the committee-level for the ministry.

Wee said issues such as flight frequency restrictions to Sarawak had led to a sharp increase in fares to the state, and they could be reduced if more flights could be allowed into the state.

“So we have written to the state government (Sarawak), (in particular to) the Sarawak Disaster Management Committee (SDMC)... but we respect Sarawak’s decision because the number (of flights) allowed into Sarawak is under the jurisdiction of Immigration in Sarawak.

“That’s why we asked for 520 flights (a week) to solve this problem, because we found that in terms of frequency restrictions, this caused the fare to go up,“ he said.

Several MPs had raised the issue of the increase in flight tickets from the Peninsula to the Land of the Hornbills today, among them being Lukanisman Awang Sauni (GPS-Sibuti), Ma'mun Sulaiman (Warisan-Kalabakan) and Sim Tze Tzin (PH-Bayan Baru).

The debate session today was attended by 22 MPs from the government, opposition and independent blocs.

The Dewan Rakyat then approved an estimated operating expenditure of RM1,526,793,800 for the Ministry of Transport under Budget 2022, with more votes in favor.

Earlier, the Dewan Rakyat approved an estimated operating expenditure of RM520,275,300 for the Ministry of Science, Technology and Innovation next year.