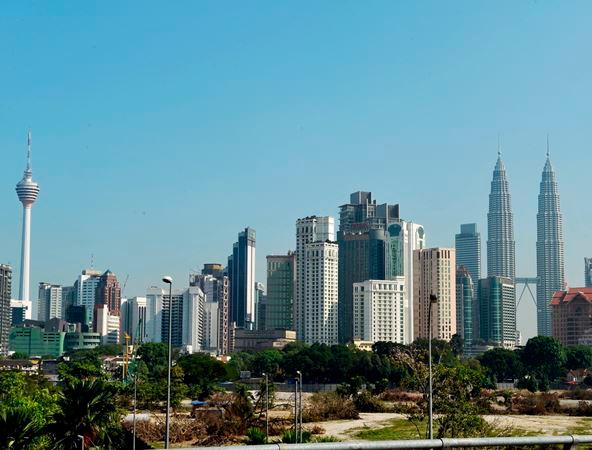 PETALING JAYA: Like their seniors, millennials also risk losing their jobs as the country’s economy takes a hit as a result of the Covid-19 outbreak.

In addition, their lack of work experience puts them at a disadvantage when competing with their older and more experience peers in the search for new jobs.

Film audio producer Joel Lee, 24, feels his job is secure for now but is concerned his employer’s financial situation may change once the movement control order is lifted.

“If I lose my job, I would have to depend on my savings while looking for other work,” he told theSun yesterday.

“I have only been working for six months, and there might not be enough savings to sustain me.”

Joel said the government should help companies thrive so that jobs would be made available.

Kenneth Matthew, 26, is in worse state.

He has been out of a job since his previous contract as a project engineer was not renewed five months ago.

Matthew said he was employed in an oil and gas company that had been facing economic challenges.

Despite having worked for two prominent government-linked companies and a multinational corporation, he has had no luck finding a new job.

“I’ve sent out more than 100 applications but have only had few interviews,” he told theSun.

“The current economic situation is going to make it worse.”

Justine Anand, 30, a medical lab technologist, is concerned he might not receive a salary increment due to the economic impact of Covid-19.

“This would further delay my plans to purchase a house,” he said.

Despite their fears and lack of experience, there are experts and interest groups that have come out to speak in their favour.

One is the Malaysian Trades Union Congress, which advocates equal opportunity for all. Its secretary-general, J. Solomon, believes there are enough employment opportunities to go around.

“The problem is that SMEs prefer to employ foreigners who are paid lower wages and forced to work longer hours,” he said.

Dr Gerard Louis, dean of the Faculty of Behavioural Sciences, Education and Languages at Help University, said millennials should be prized instead of being labelled negatively.

“Some may say that they lack focus or do not have loyalty to the job but this is also the first time in history where there are many in their early 20s who are millionaires,” he said.

“In the current economic situation, employers should take advantage of their 21st century skills such as creativity and adaptability,” Louis said.

He also advised young job seekers against being choosy.

“Instead, they should be open with potential employers.”

“You may not be able to promise loyalty to the job but at least assure your employer that you will give your best in the two or three years you work for him,” he added. Mafi to assist those wanting to bring in food supplies Mafi to assist those wanting to bring in food supplies

4.Mafi to assist those wanting to bring in food supplies