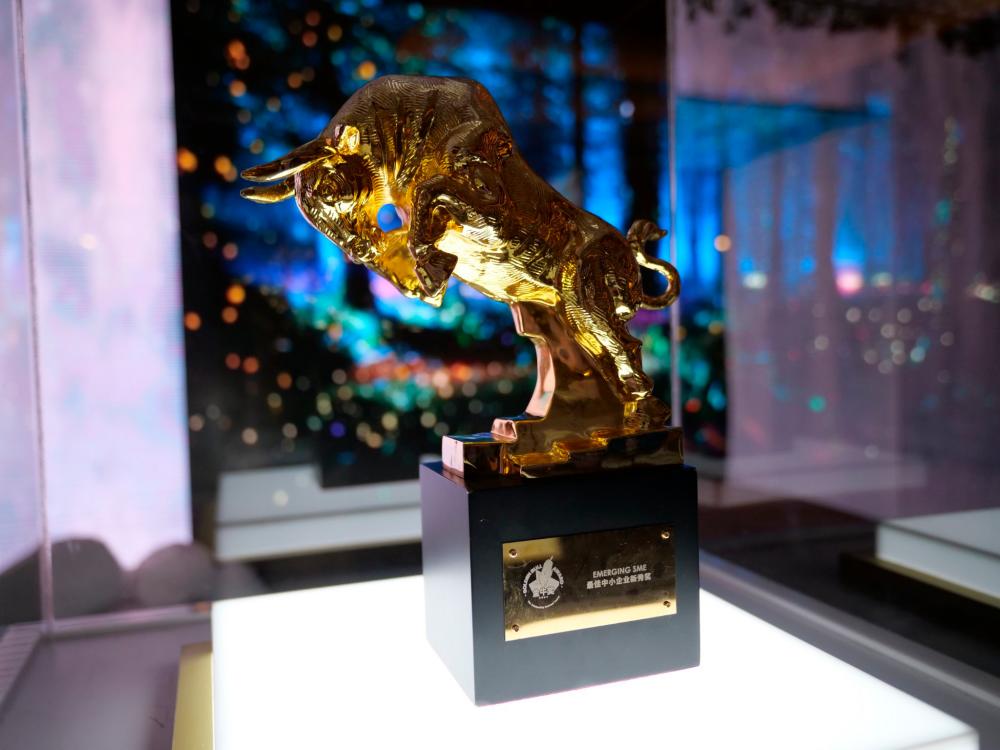 PETALING JAYA: The Golden Bull Award, which acknowledges SME who have shown outstanding resilience and quick thinking to adapt and evolve in an ever-changing market environment, has recognised over 200 Malaysian SME in its 20th edition this year, with nine Malaysian SME awarded the coveted Super Golden Bull Award yesterday.

Golden Bull Award organising chairman Datuk William Ng said the common traits of these successful SME, who thrived despite the pandemic, are that they have a strong business foundation and were quick to adapt to the adverse situation.

“The same companies are now among the first to rebound from the pandemic - proving that businesses must focus on getting their basics right.

“The Golden Bull Award symbolises strength and growth. This year, it also represents resilience, and the idea that we must not give up, no matter how tough the road ahead will be,” said Ng.

For the first time ever, the Golden Bull Award gala dinner and award presentation was held for two nights. 2022 sets an all-time record for having 2,183 nominees, more than double that of 2021, as businesses grasp opportunity for a stimulus to restarting and growing their businesses post-pandemic. 4.KDA FC performance: Wages of players, coaches not the issue