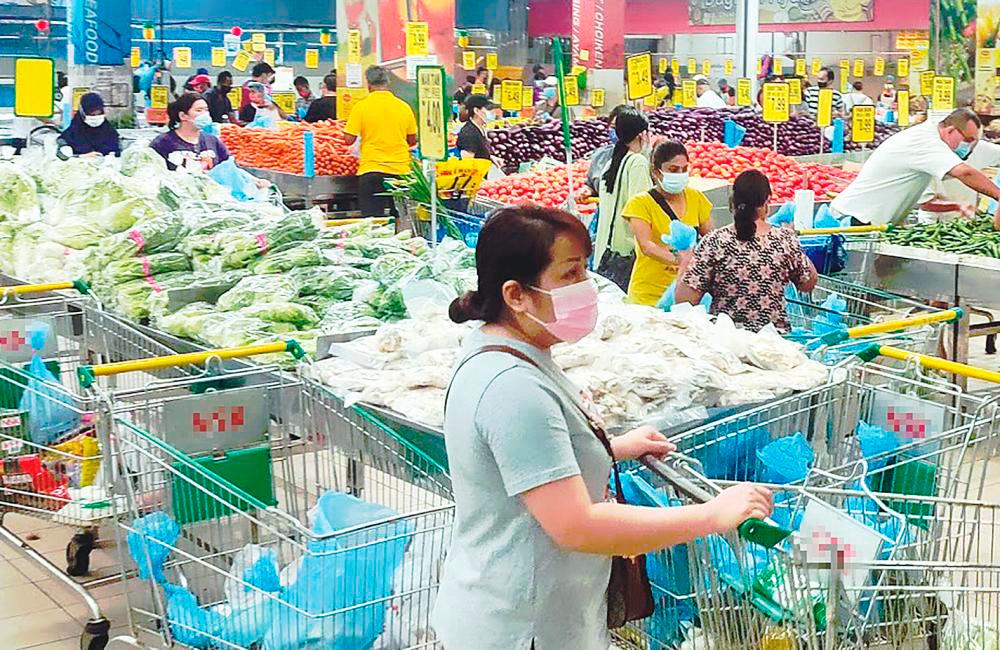 He suggested for the shops be opened near B40 and M40 settlements so that the target group could benefit.

“To ensure that these benefits are received by the target group, the government can provide a special card, and only individuals with this card can make purchases at the store,“ he said when appearing as a guest on Bernama TV’s Ruang Bicara programme here yesterday.

Yusof also suggested for the government to conduct a survey on subsidies given such as for the one-kilogramme packets of cooking oil, to see if the initiatives implemented were effective or otherwise.

Meanwhile, Roziah said the country adopted an open market economic system, and in such a system, prices were unpredictable, hence the concern that there would be a sudden increase in the price of goods.

She said among the efforts made by the government in tackling the cost of living today included maintaining the cooking oil subsidy, as well as not floating the price of chicken and setting the retail ceiling price of standard chicken at RM9.40 per kg for the Peninsula.-Bernama